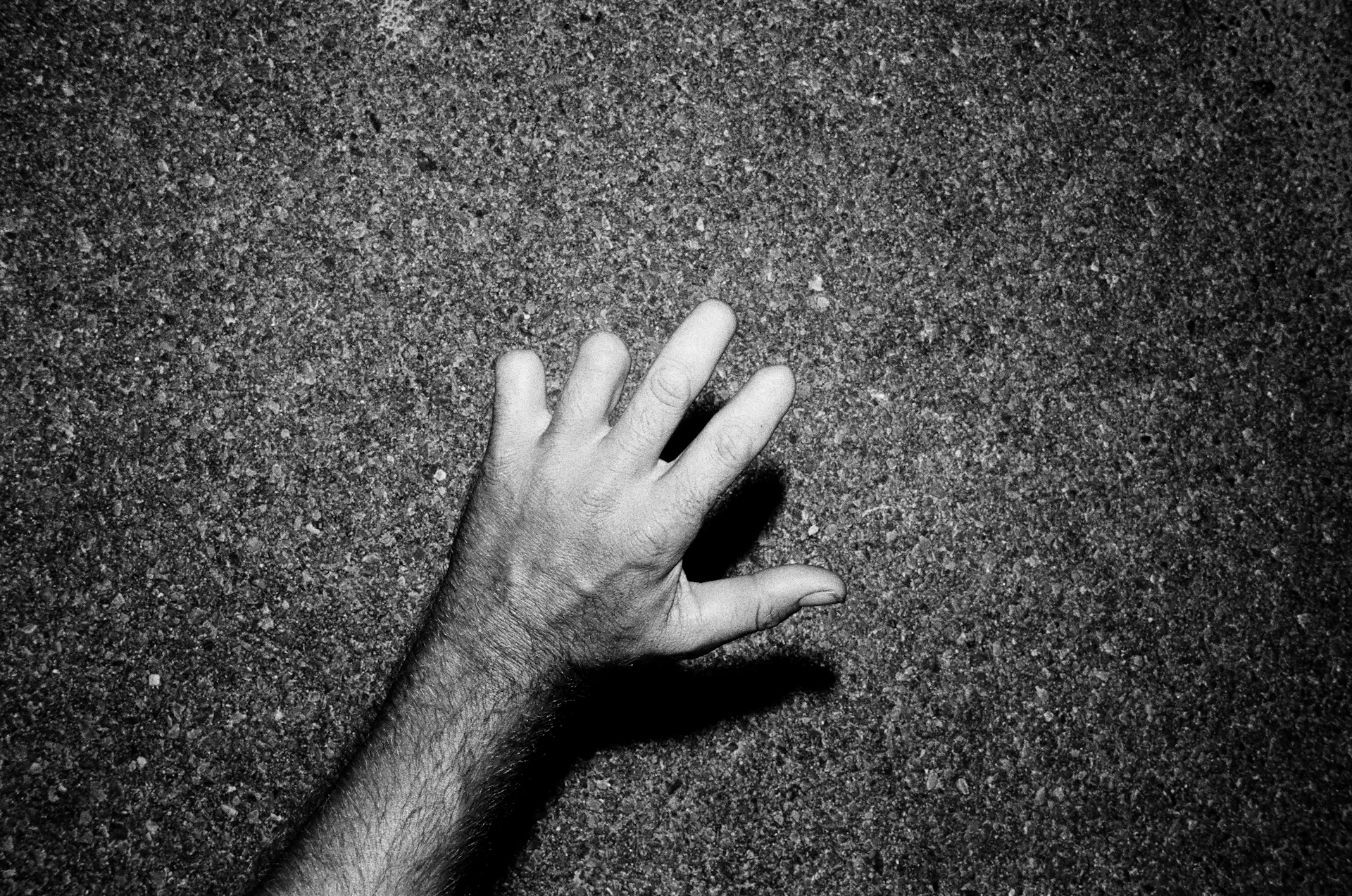 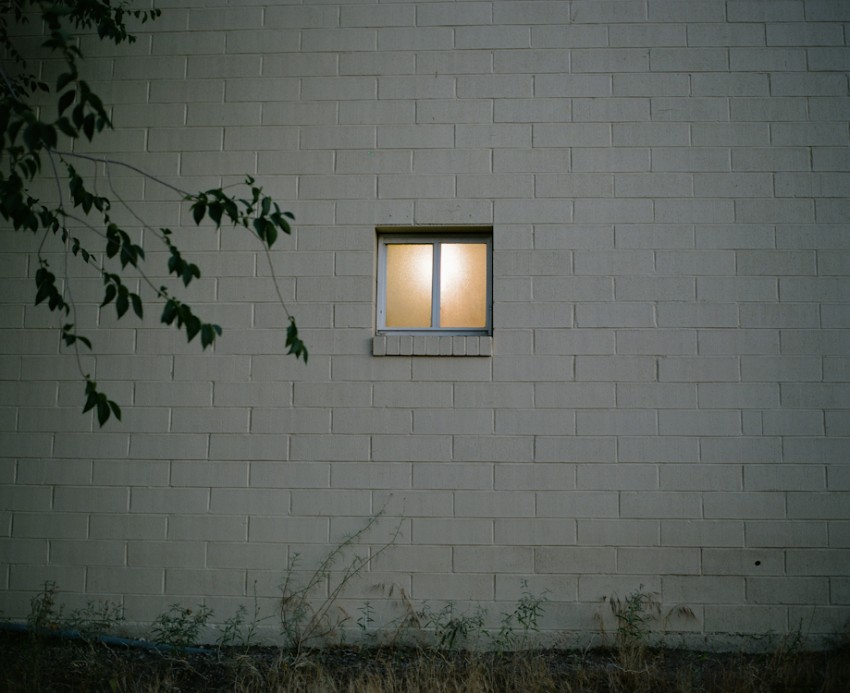 I got hornswoggled into a cross road trip from LA to New York in a ’69 Dodge Dart. 6 hours later we broke down in Kingman, AZ, and 6 days later we abandoned the car and flew to New Orleans just in time to see a band that I was really excited to see called Amen Dunes not play because they didn’t show up , and 3 days later we drove 4 hours to Panama City Beach, FL, and 5 days later I flew back to LA. 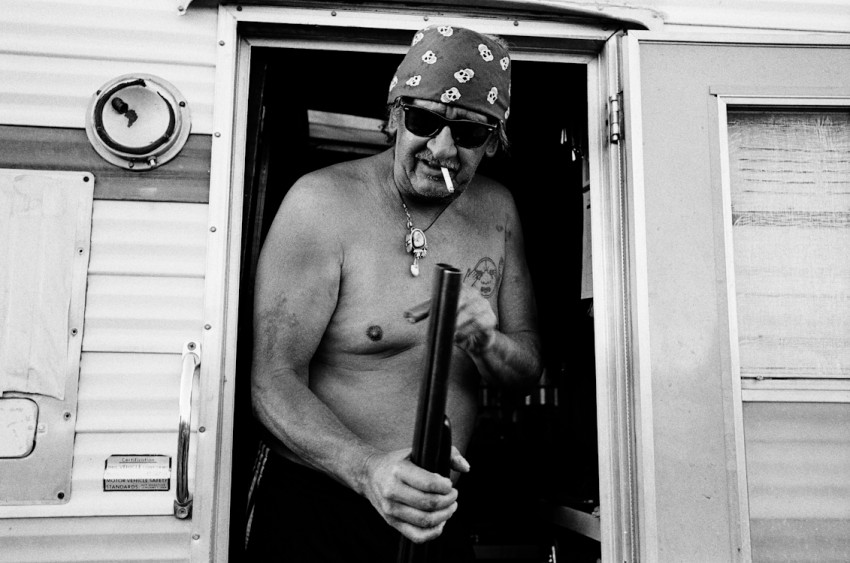 That was our cross country road trip. We saw 3 towns, minus one band, shipped the car, flew 98 percent of the trip, and never got to New York. It was a blast. Here’s some photos that aren’t in the mag. 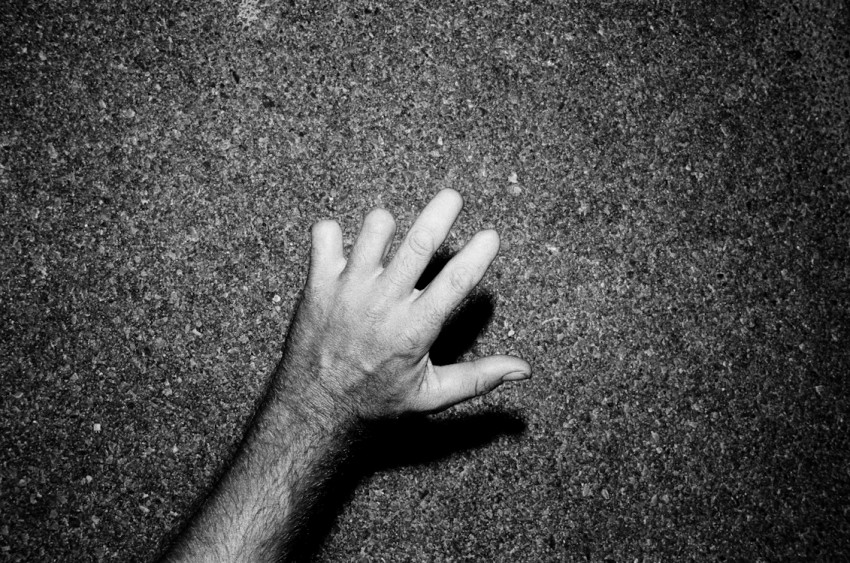 I met this guy at a bar in FL with long flowy hair and little half fingers fingers on one hand. He said he was working on a helicopter and accidentally turned it on and he used his hand to block his face from the blades, cutting his fingers off. Then his dog came over and ate his fingers. He bought me a drink and we talked shit for an hour and then he let me take this photo.

This is a building in Kingman, AZ. 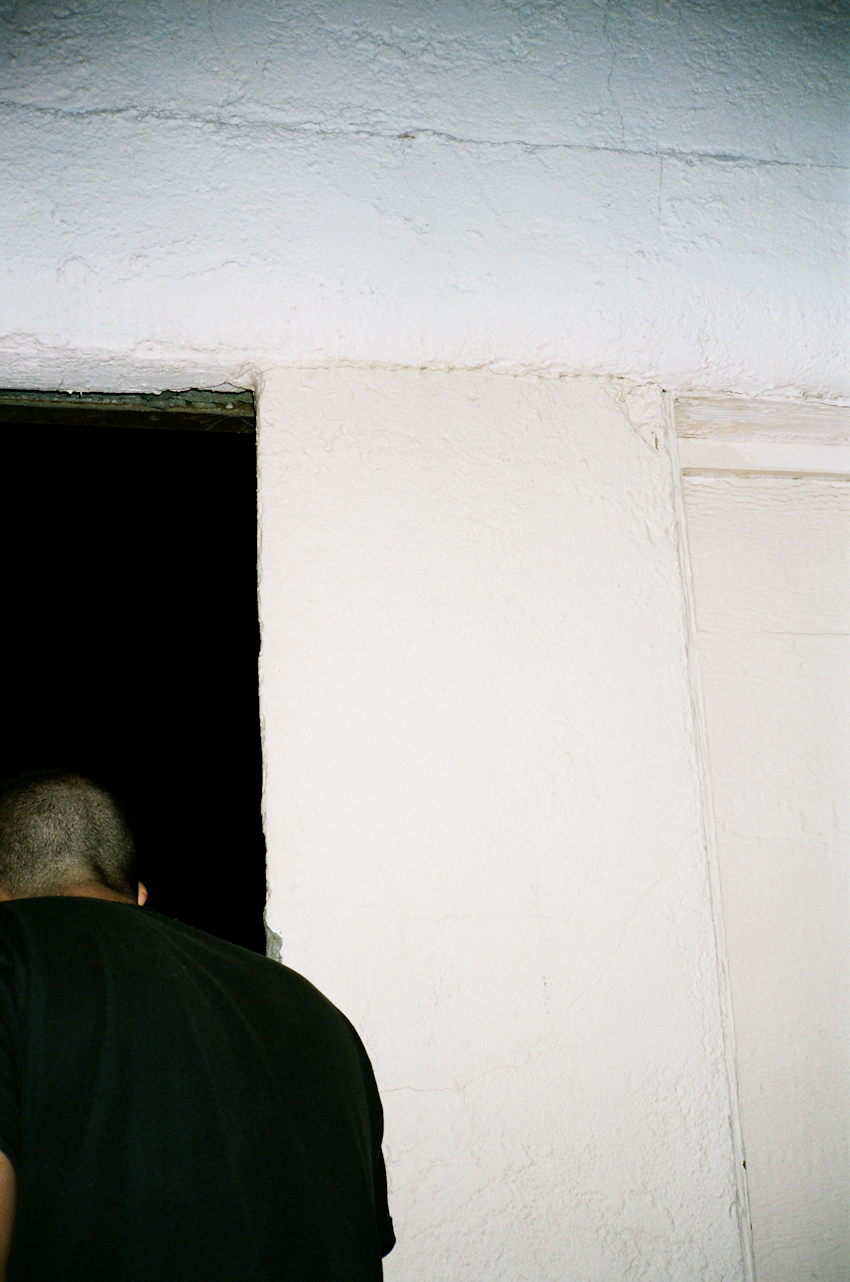 This is Joey Slots, the man who bought the Dart that didn’t make it across the first state we entered. I’m pretty sure he’s walking into this basement punk show in a mixed squatty kind of house in AZ, but I could be wrong. Either way the place was rad. All shapes and sizes of confused looking humans were there  enjoying each other in a sort of rebellious harmony. It was really nice. 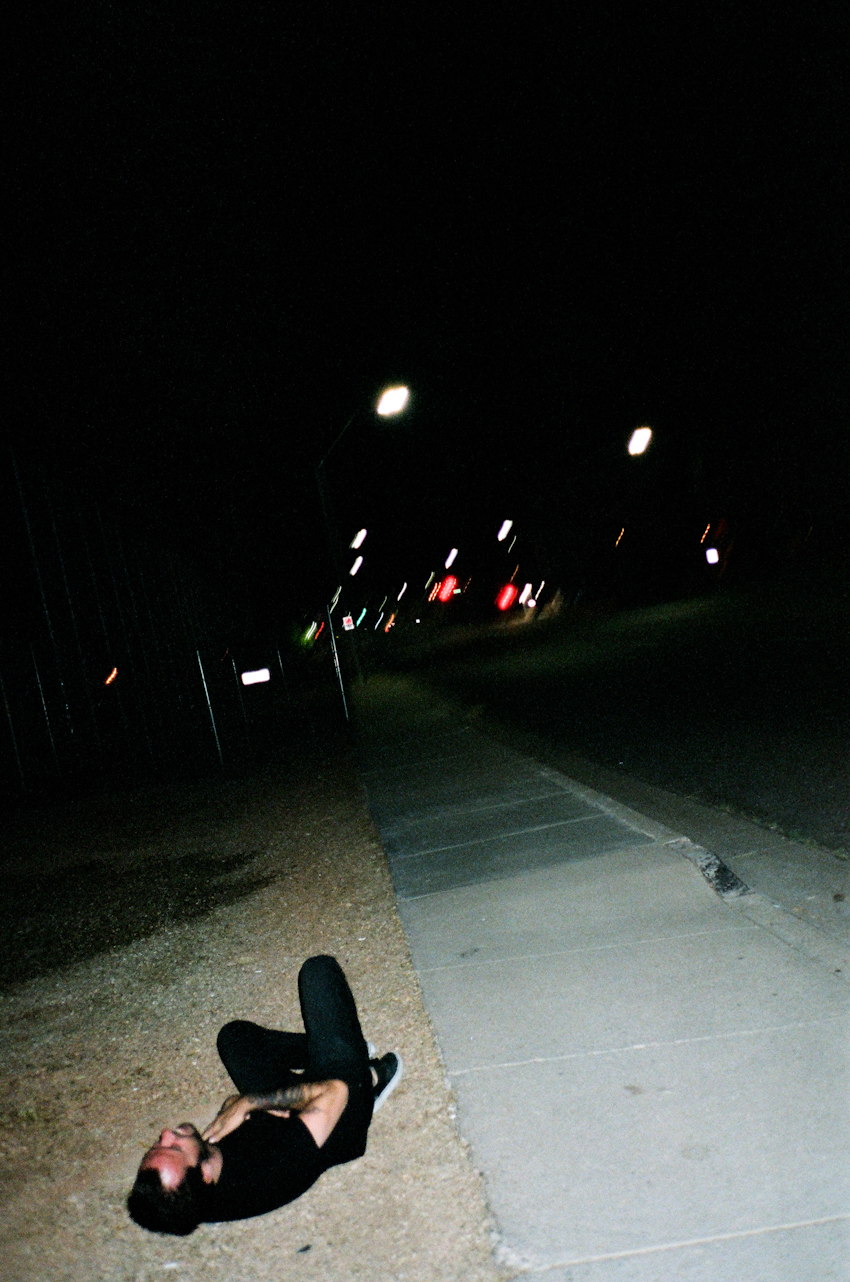 This is the MC’s editor Jason Crombie, in Kingman AZ, hurled over with laughter, probably at like a fart joke or something because he is the worlds oldest boy. This might be dark Tuesday, which was the darkest most brutal day of the trip, but Crombie looks way too happy for that.  We did this walk from our Motel 6 to the bar about 3 times a day, going back and forth from the pool to the bar. We ended our nights doing 30 push ups on the motel floor in our underwear. 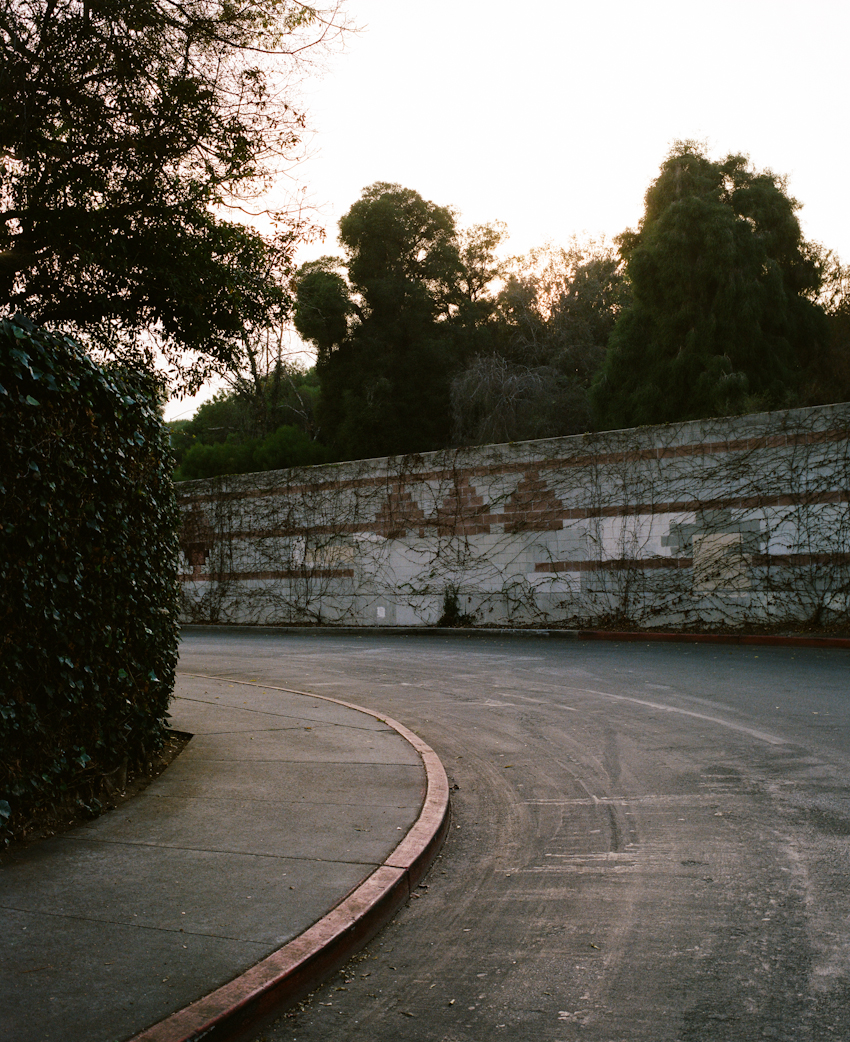 This is a photo from LA that was on the beginning of one of the rolls form the trip. Thanks MC for the opportunity and paying for the film cuz that shit aint cheap.

Here’s some more shots from the non-trip that you cant find in the mag. To see the ones that made it in, buy the photo annual here. 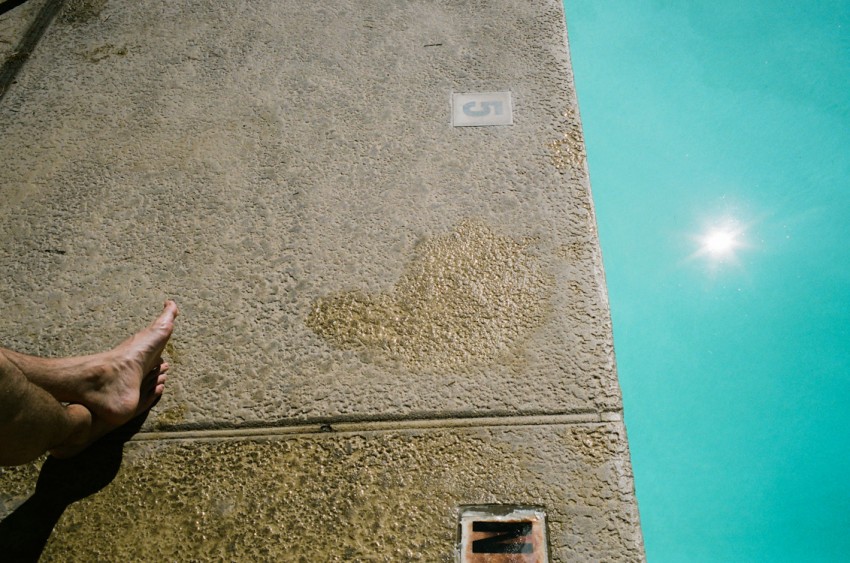 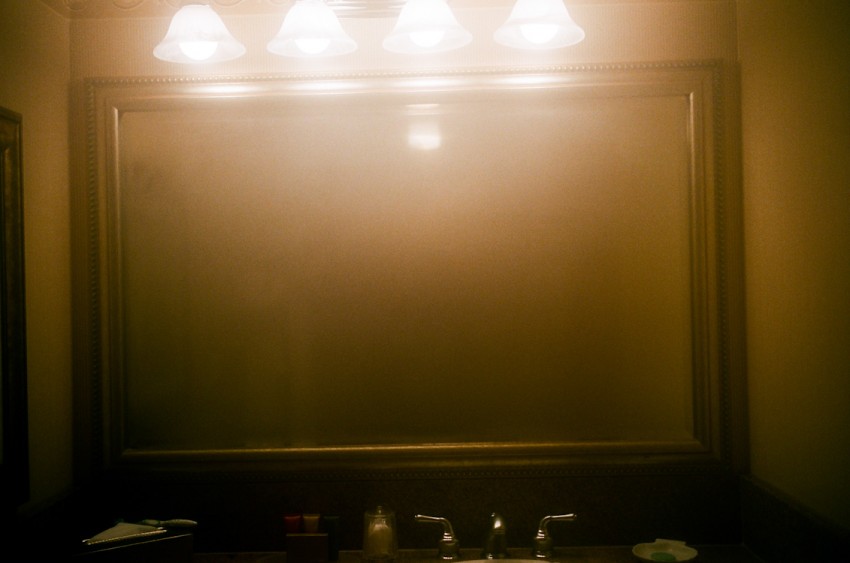 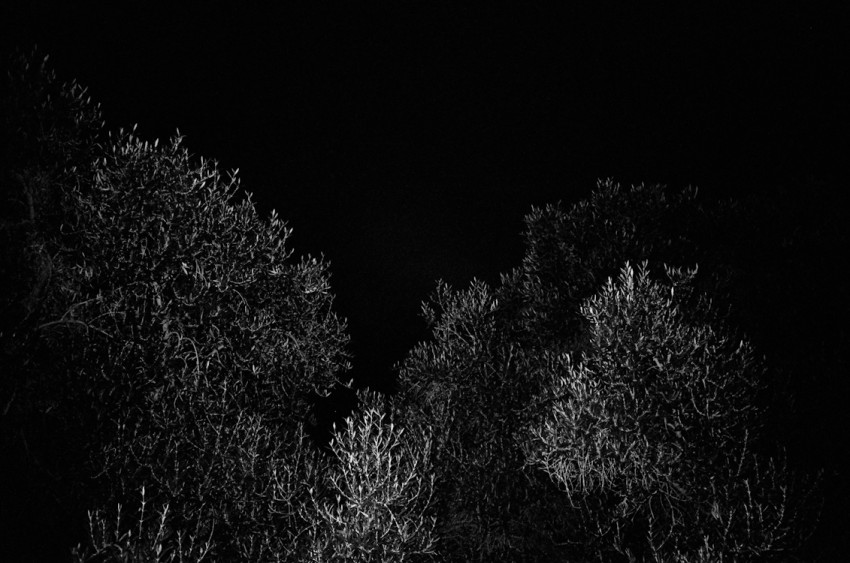 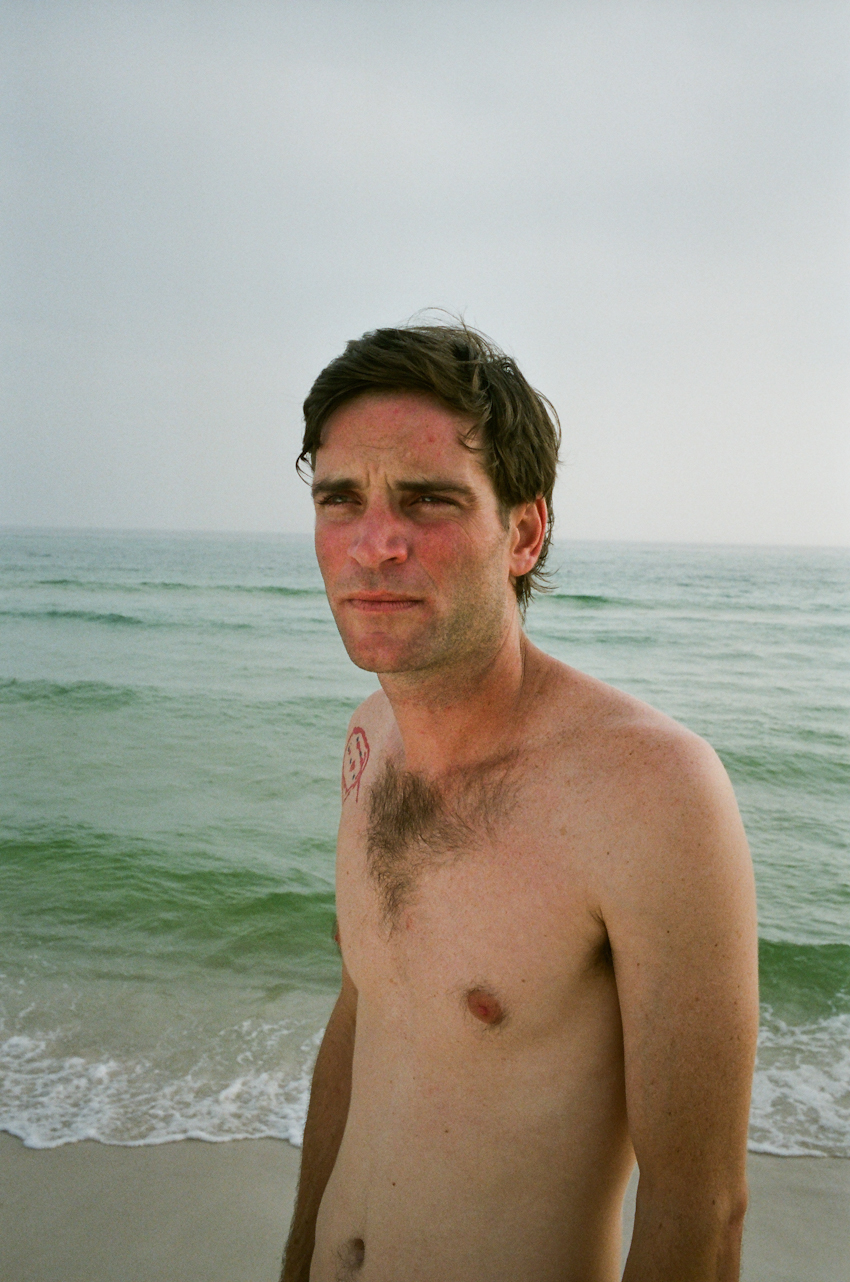 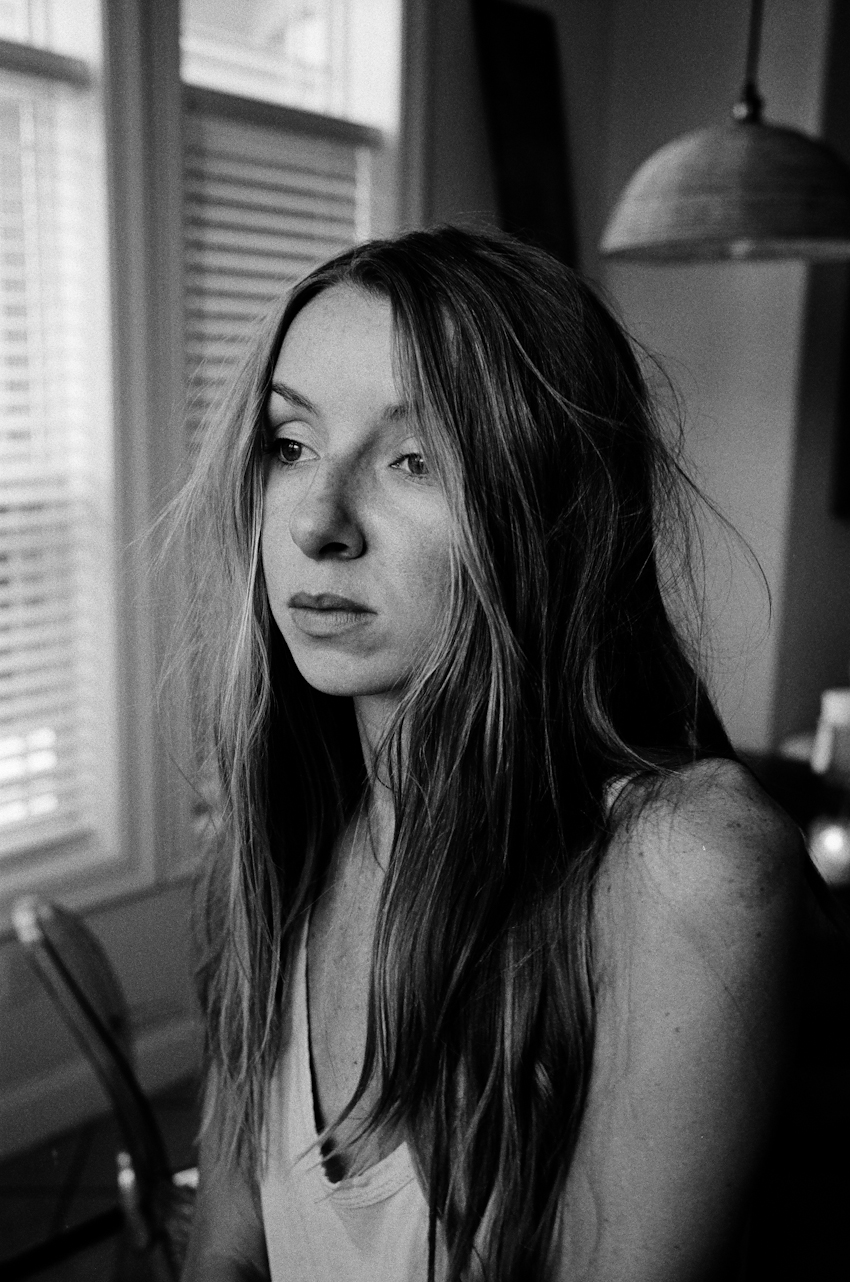 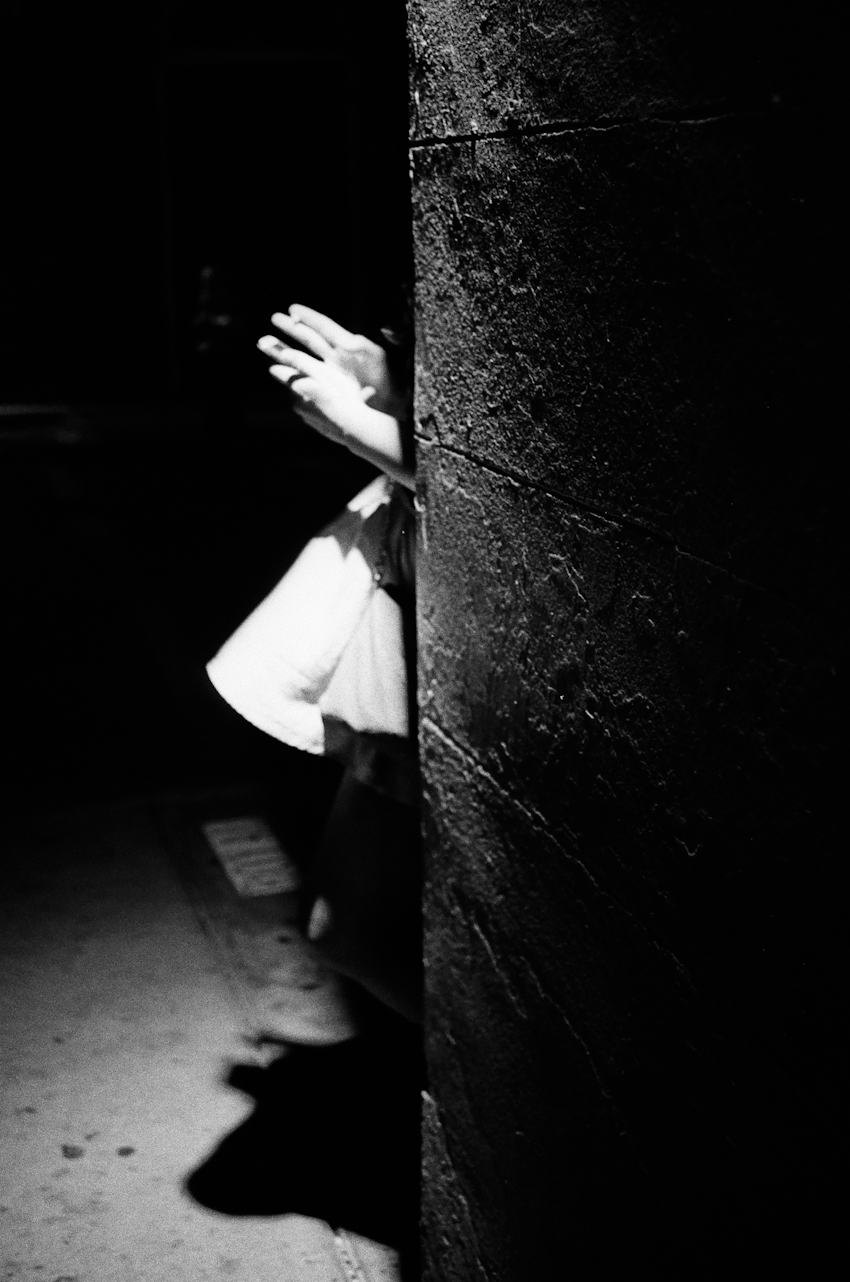 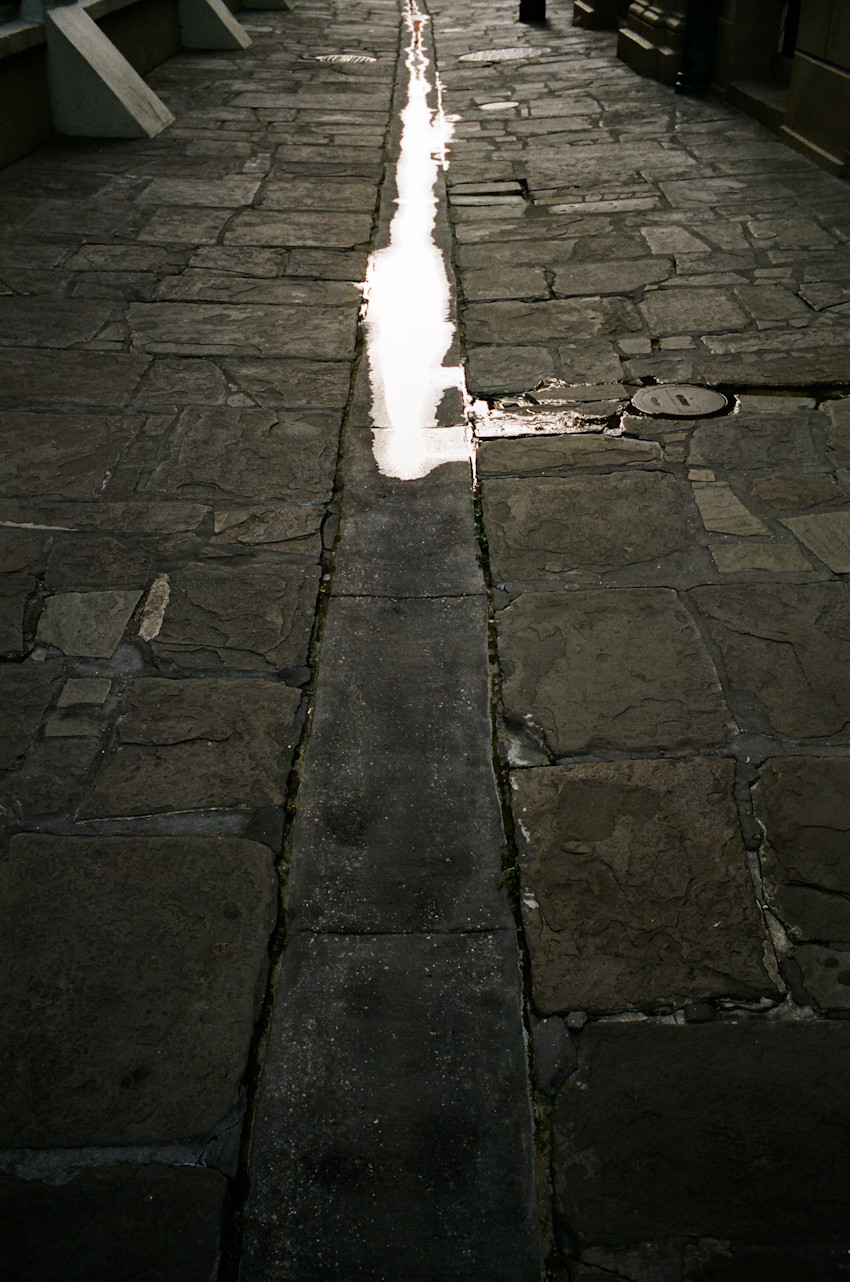 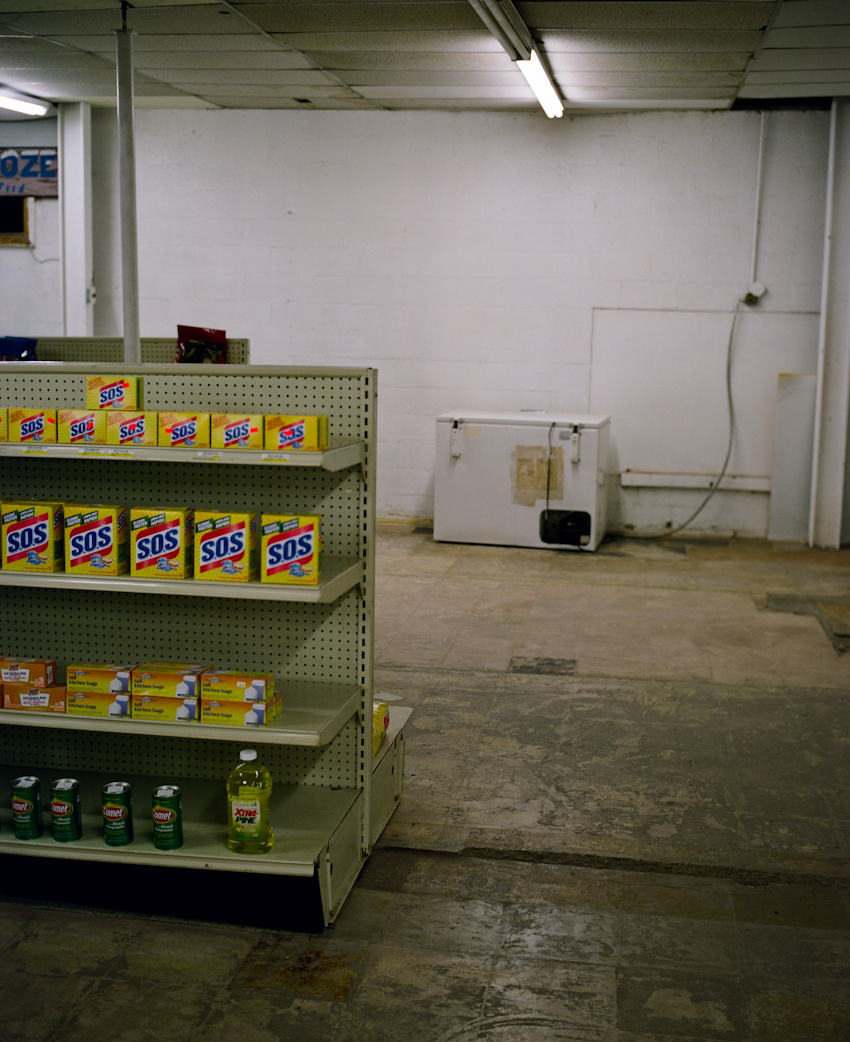 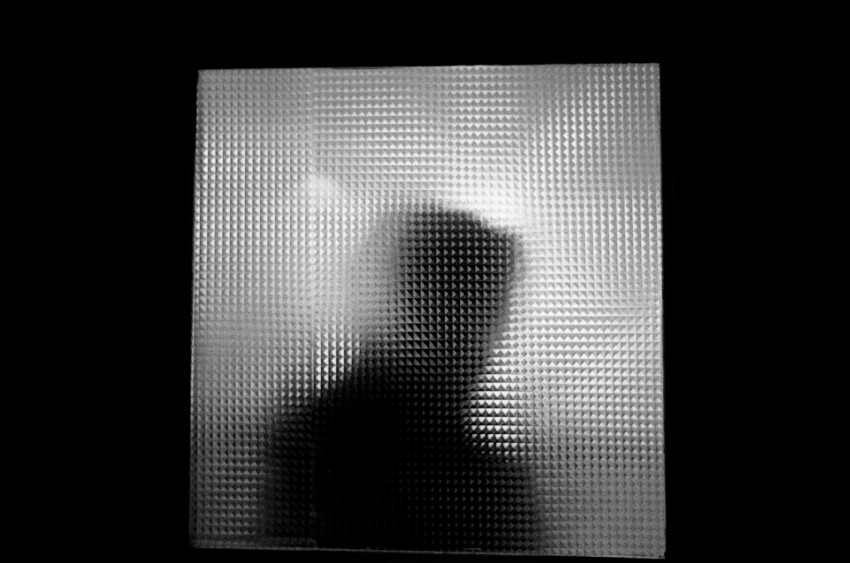 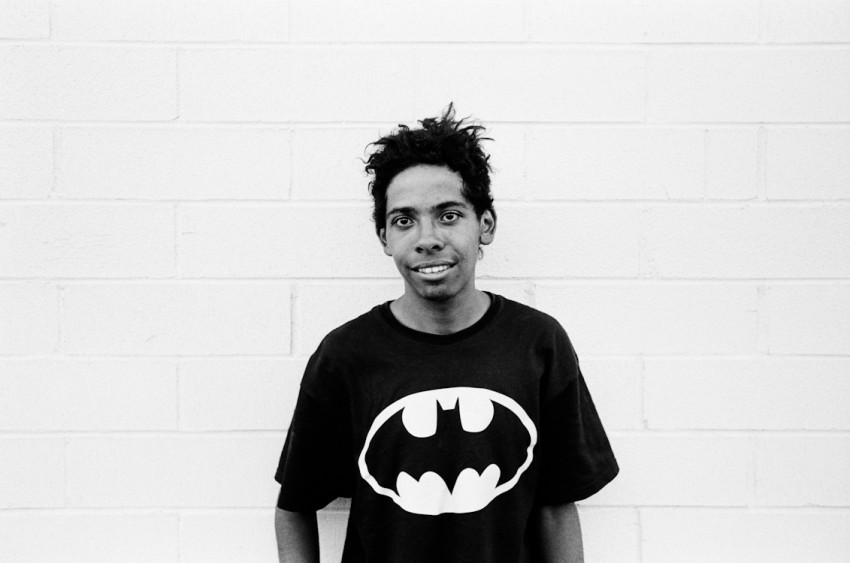 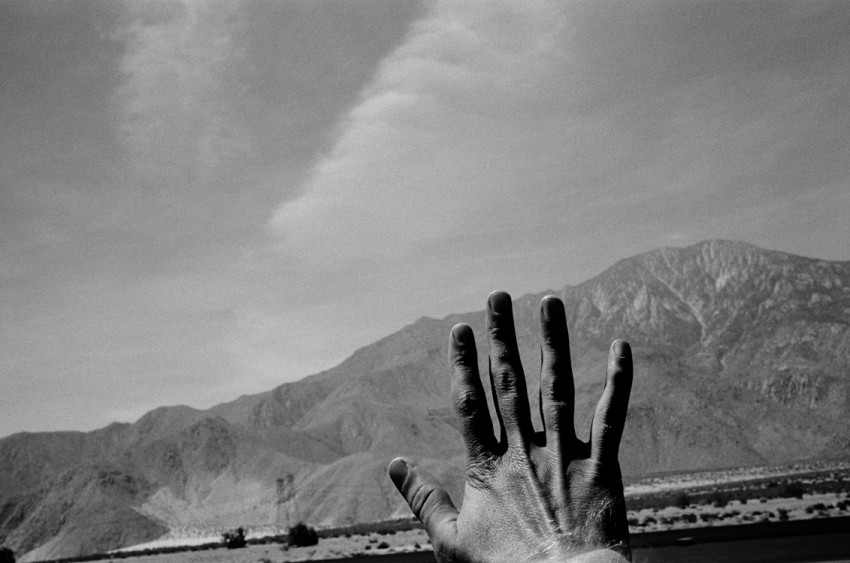 Photography and Words By Warren Smith