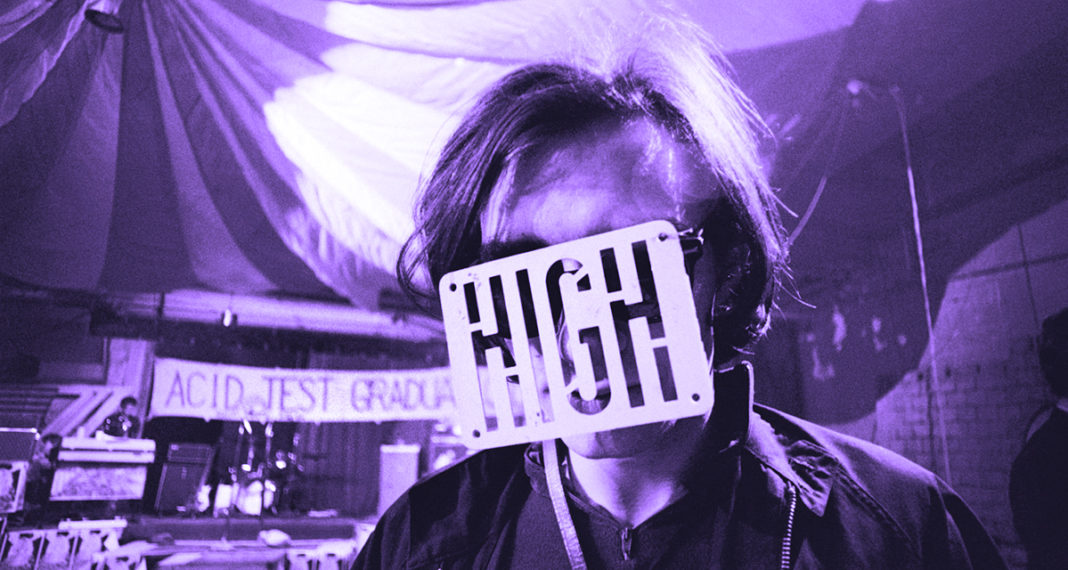 When the War on Drugs was launched fifty years ago, many substances became illegal to possess, consume, and even study.

Research surrounding newly illicit substances virtually dried up, and society’s understanding of drugs like LSD, cannabis, and psilocybin was informed by government propaganda. Unfortunately, a lot of that misinformation and mythology has calcified around many of those illicit drugs, so today we’re going to set the record straight. 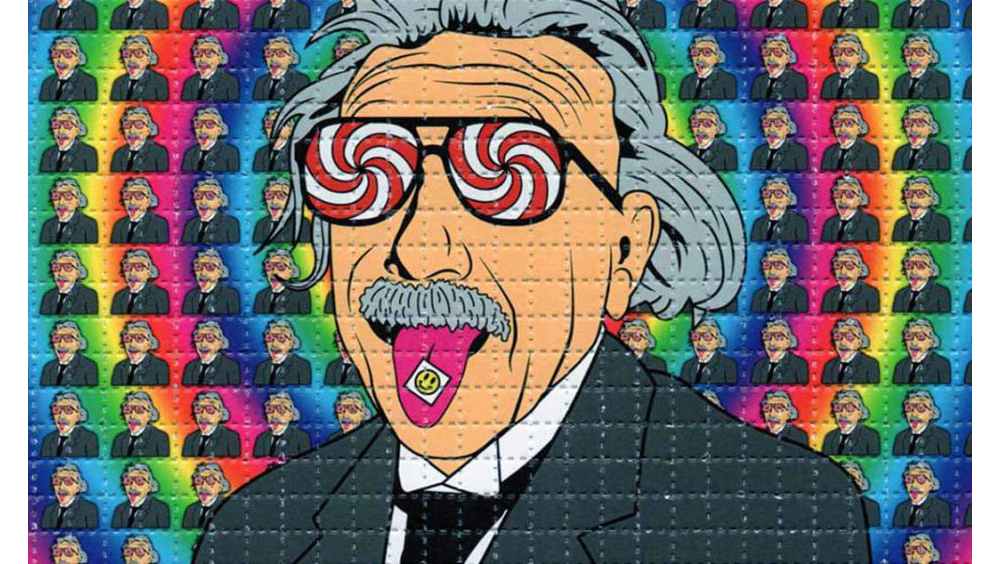 LSD and other psychedelics will drive you insane

Many people today still believe that psychedelics will make you go crazy. Historically, these drugs were even thought of as being psychomimetic—that is, they would mimic the symptoms of psychosis. And, if you’ve ever done ‘em, it can sure feel like you’ve lost your mind at times. However, actually proving that psychedelics have a lasting impact on a person’s mental health isn’t very easy. There are plenty of people that regularly do psychedelics and never experience any problems, and even in the instances where someone develops psychosis shortly after doing psychedelics, it’s difficult to definitively prove that they wouldn’t have developed it regardless. That said, psychedelics certainly have a very profound effect on the brain, so if your family has a history of mental illness, it might be best to give psychedelics a wide berth.

We all have that mate who fancies themselves a cannabis connoisseur, and whenever they see some bud they’ll reflexively tell you whether it’s an Indica or Sativa. Indica strains are meant to make you sleepy, and Sativa is meant to energize you. Well, it turns out your mate is probably wrong. A study in the journal PLOS One looked at 90,000 cannabis plants sold in U.S. dispensaries and found that a sample with the label ‘Indica’ had an indistinguishable composition from samples labeled ‘Sativa’ or ‘Hybrid.’ In reality, most cannabis plants are basically a hybrid of Indica and Sativa, and so the categorization as one or the other is basically a waste of time (in most cases.)

Even when weed is grown and sold legally, dispensaries hardly know what they’re selling. So next time your mate is running their mouth about the intricacies of marijuana hit ‘em with that one.

I’m sure we can all agree that we’ve met people who will say this while nursing their own little marijuana addiction. In simple terms, addiction is defined as any behaviour that you engage in and struggle to cease, to the detriment of other aspects of your life. Under that definition, you can definitely be addicted to weed, just as you can be addicted to video games, sugar, or social media. And ironically, most of the people that say that weed isn’t addictive, are the same ones who also swear that they could ‘stop at any time.’ The good news is weed addiction doesn’t come with the same harrowing physical symptoms that can accompany withdrawal symptoms of other drugs like alcohol or heroin. 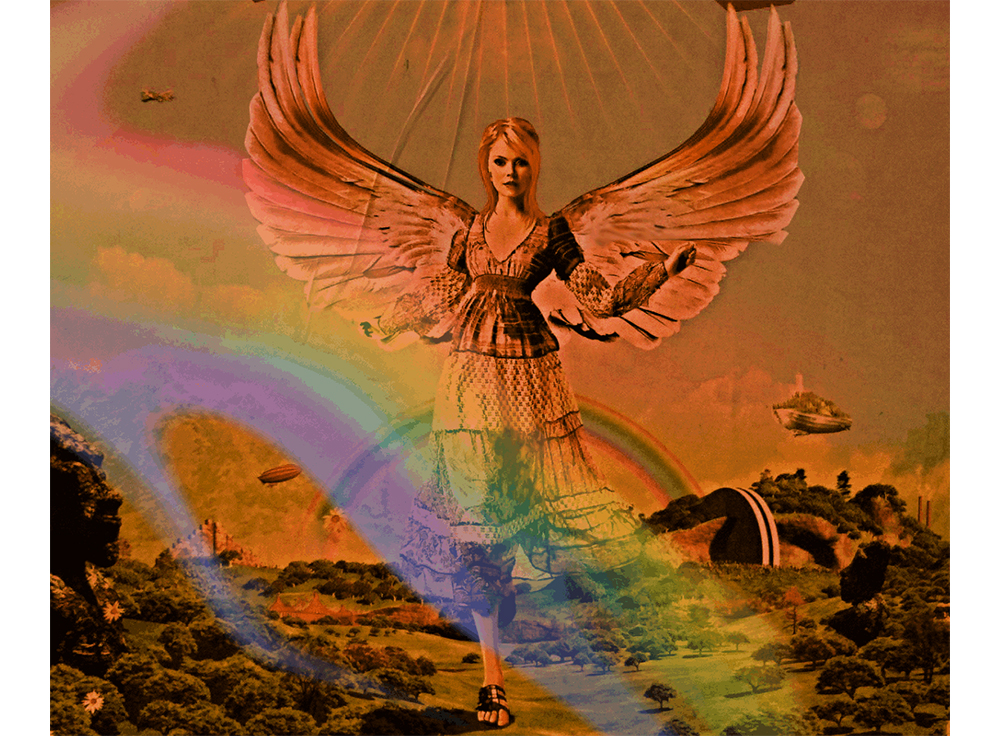 Psychedelics make you a better person

Psychedelics have a bunch of benefits. They can help with depression, cure addiction, alleviate trauma, and yadda-yadda-yadda. All that good stuff. However, psychedelics have one horrific downside, which is that people who take them can occasionally feel as though they’ve ascended and experienced untouched realms of knowledge and enlightenment.

If you’ve ever been to a bush doof or a festival that’s in any way centered around psychedelia, you’ll likely have bumped into the hippie that spits out platitudes about the love and peace that they were taught by ‘the mushrooms,’ and that you ‘don’t understand, man.’ Psychedelics have their benefits, no doubt. But if you suddenly feel superior to those around you because of your psychedelic experiences, chances are the psychedelics have temporarily made you a worse person. 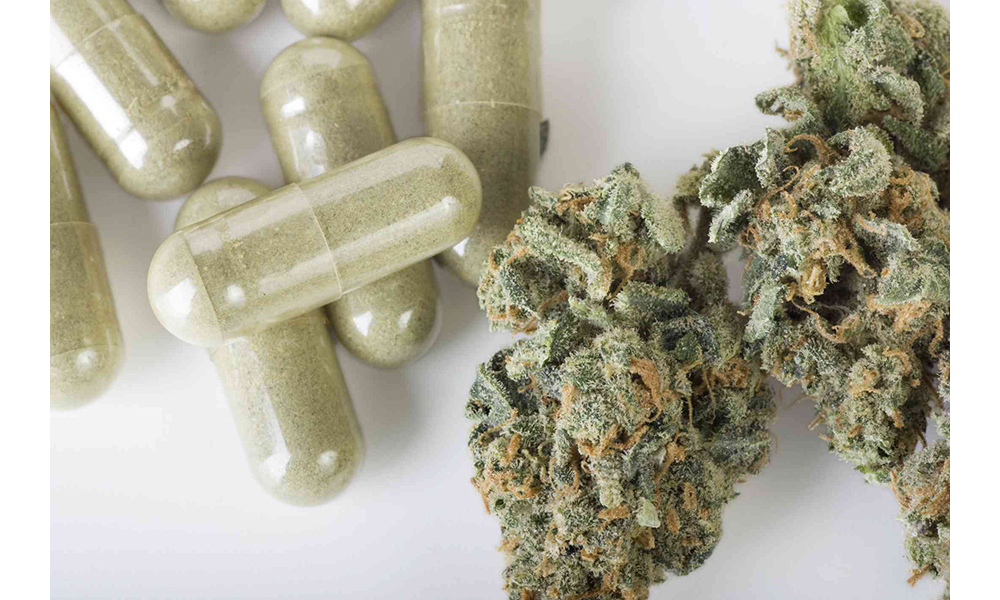 This is a tough one. For starters, it’s important to recognize that marijuana is a powerful analgesic, meaning it can help those dealing with cancer and other painful medical conditions, as well as helping to stimulate appetite and assist with sleep. And there’s evidence that cannabinoids such as CBD and THC can help to shrink tumors. However, none of this evidence is conclusive nor should it be taken as an alternative to mainstream methods of fighting cancer. I wish weed cured cancer, but we can’t get carried away when people’s lives are at stake. 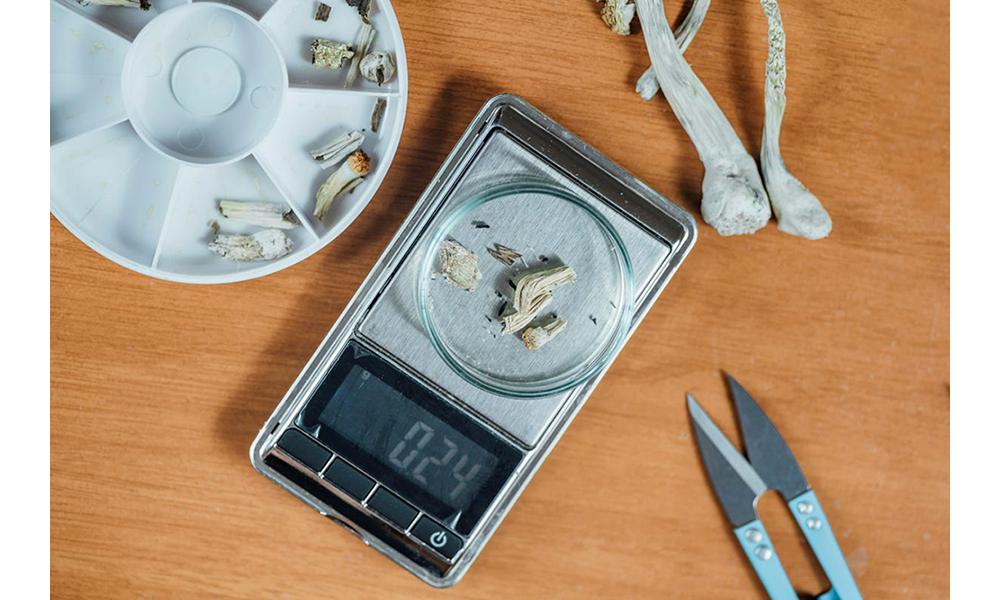 There are no health benefits to psychedelics

So there you have it, those are some of the falsehoods surrounding psychedelics. Now, this shouldn’t be taken as a green light to start looking for elves on the astral plane. Rather, it’s a call to be more curious. Research is constantly contradicting prior beliefs about these substances, making it difficult to know the long-term impacts they might have. This means that any time someone definitively tells you something about drugs (as I have just done), you gotta take it with a grain of salt (or a grain of something else).