They say print is dead, but some crazy people are still holding onto dear life and making magazines.

We applaud these people because rent is expensive, so a strong part of them must be doing it out of ‘love’? Here is a list of independent European magazines to support, knowing that your lunch money is very likely going towards someone trying to keep the lights on for another week. 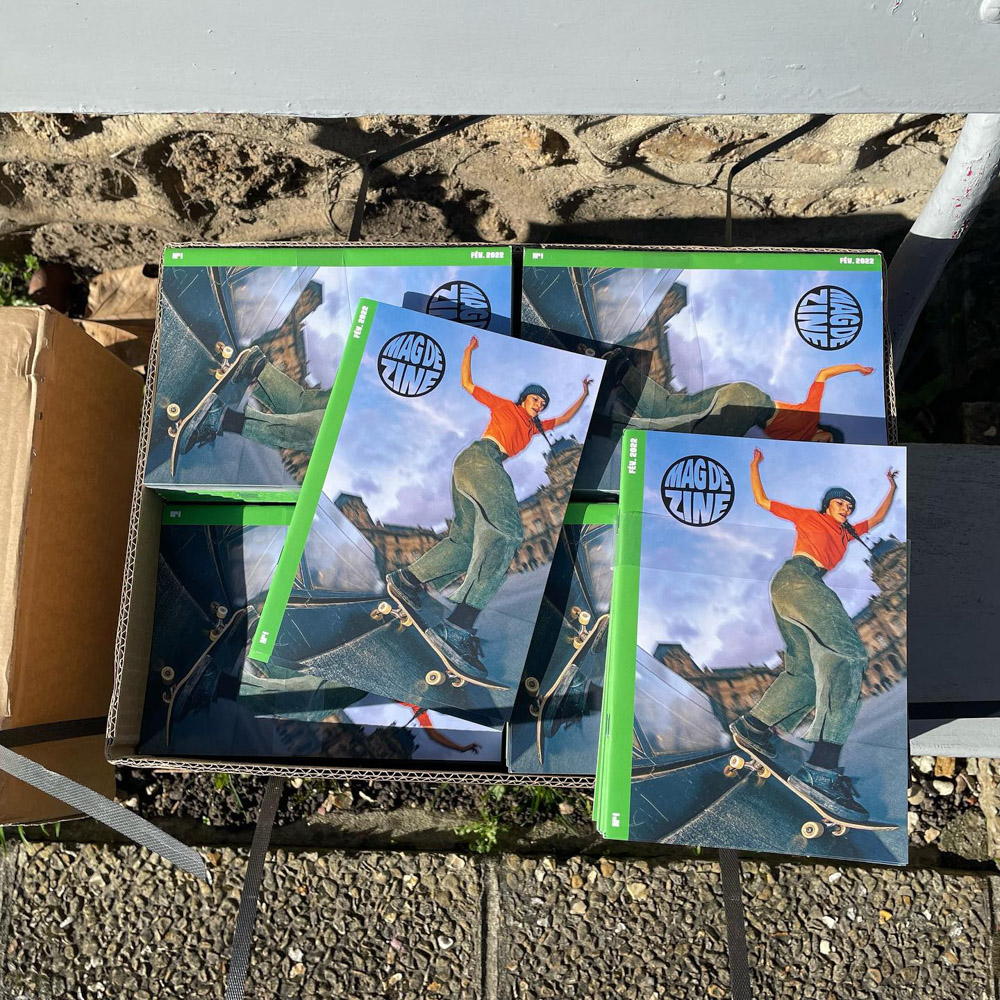 Mag De Zine
A French women’s skate mag. Need I say more? Noticing the lack of French female representation across skate media (despite France being a Mecca for skate talent), Gwendolinn Ledesma just created a mag herself. The first issue went to print in February and we think there will be plenty more to come. 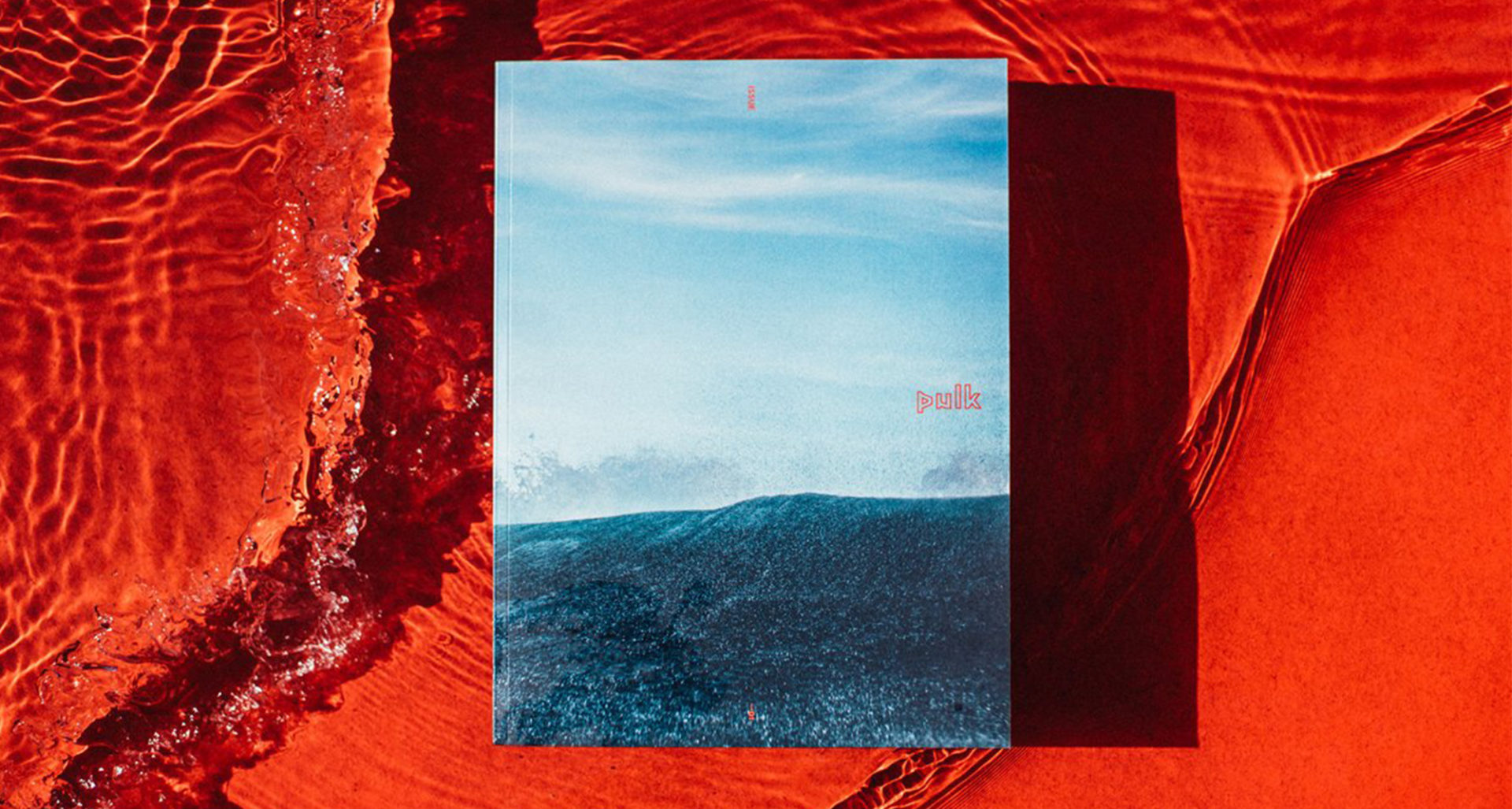 Pulk Magazine
While most people opt for the France-Spain-Portugal loop for a surf trip in Europe, these guys are more likely to be chasing waves in Kaliningrad, Sweden and Russia. In their most recent issue, this surf mag from Germany focuses on a surf trip around the Baltic Sea, starting in Poland, of all places. It’s 224 pages and weighs 2kg but worth its weight in authentic, unusual surf media gold. 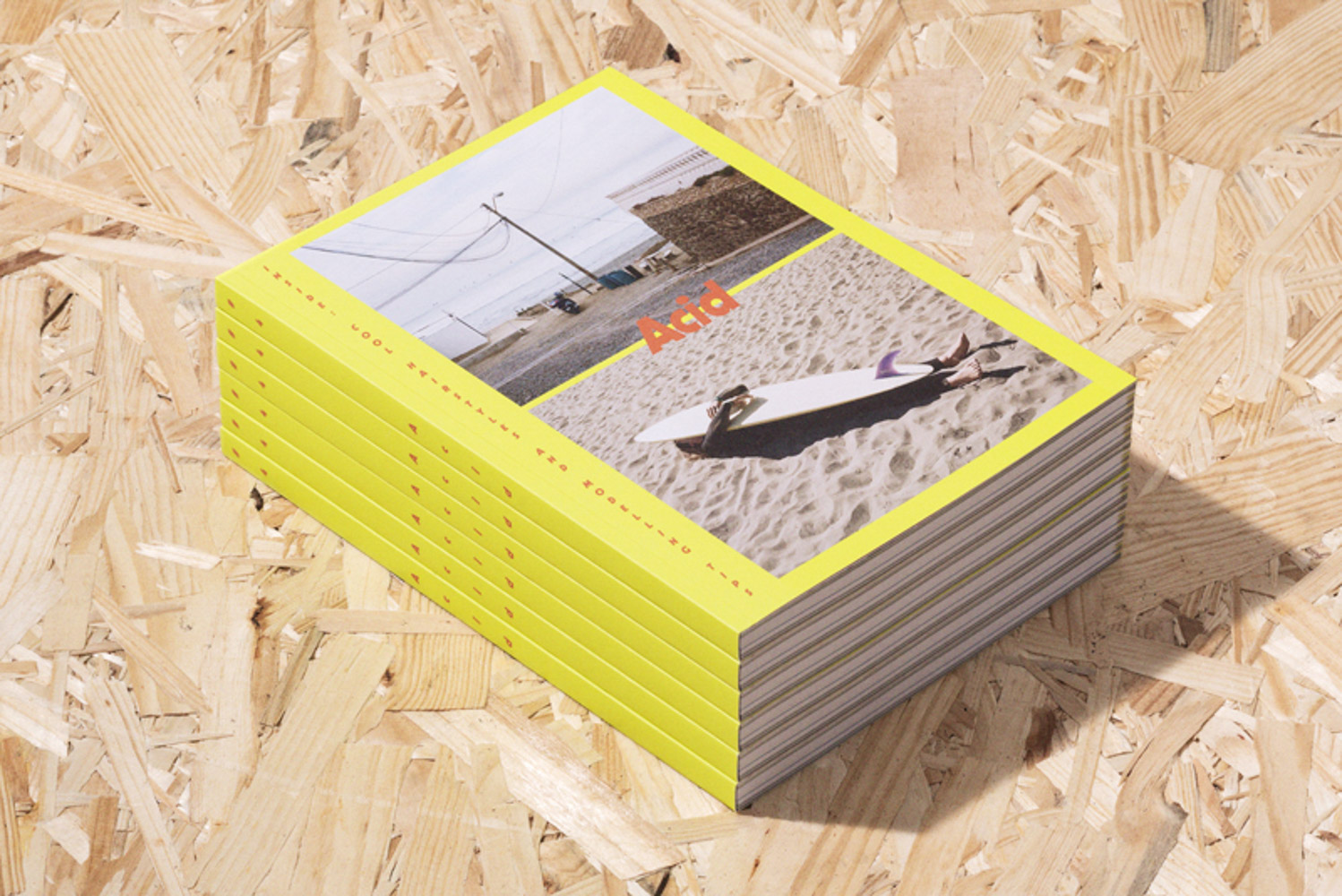 Acid Surf Mag
While most surf magazines are usually tailored to the triple overhead barrelling, 2 +1 flex fin set up, concave fucking water flow pro sticker loving individuals, the boys from Acid Surf Mag realised not every single person rips in the surf—but that doesn’t mean they love it any less. This mag is for those who look to surfing less as a sport to conquer, and more as something to appreciate, which they do very well within these pages. Without the hasty sponsors, Acid openly dissects the consumerist nature of surfing and adds in French prose just because they can. From Barcelona but available in a couple of shops around Australia already. 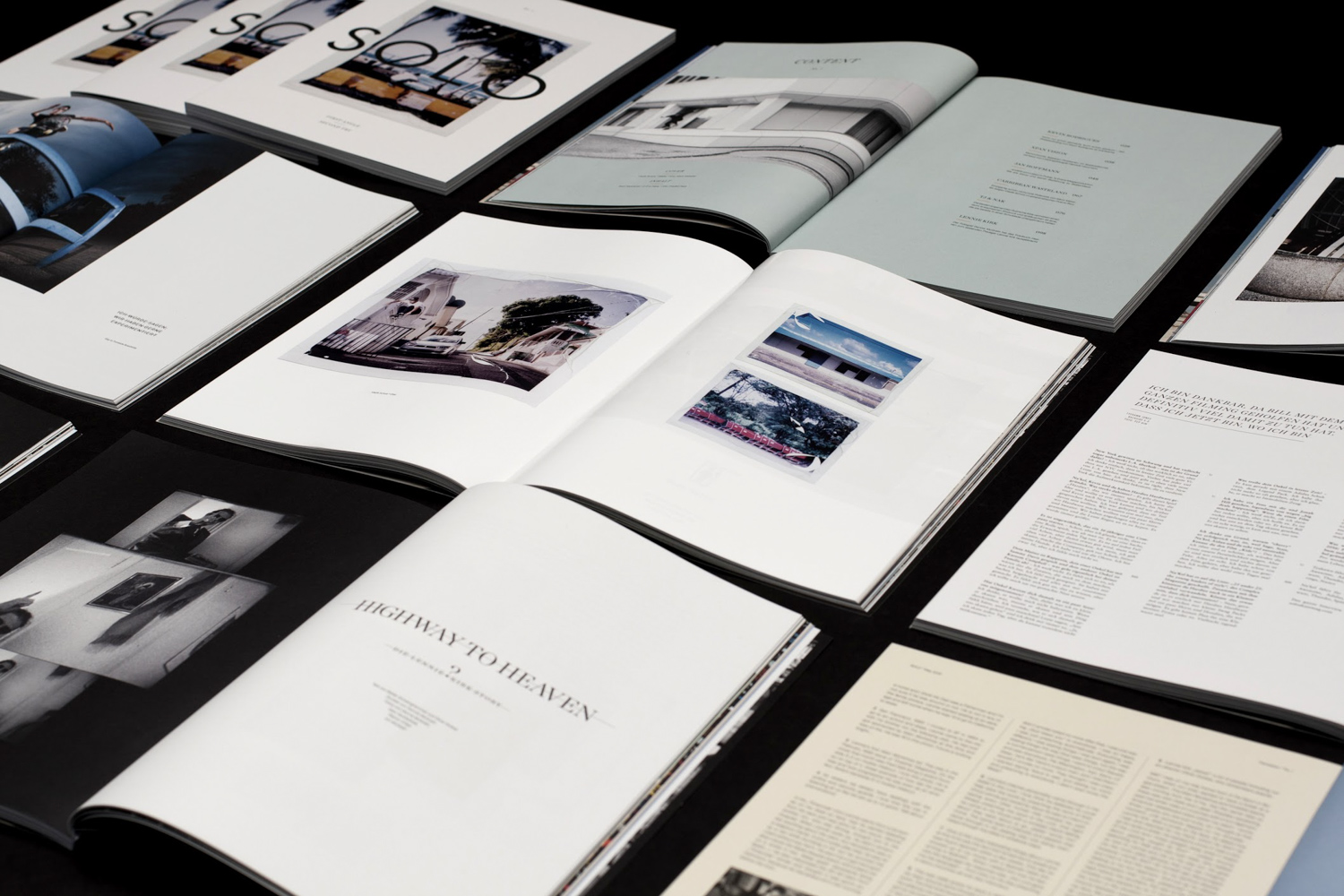 Solo Skate Mag
Solo Skate Mag is an independent German magazine founded in 2015 by the former Monster Skateboard Magazine crew. It documents premium skateboarding tied together with art and other nice things to look at. Their most recent issue (the 46th one, to be exact) features Nick Michel, Leo Valls, Ben Koppl, Sergio Santoro, Sarah Meurle, Niels Bennett, Tim Debauche and Rave Skateboards out of Madrid. 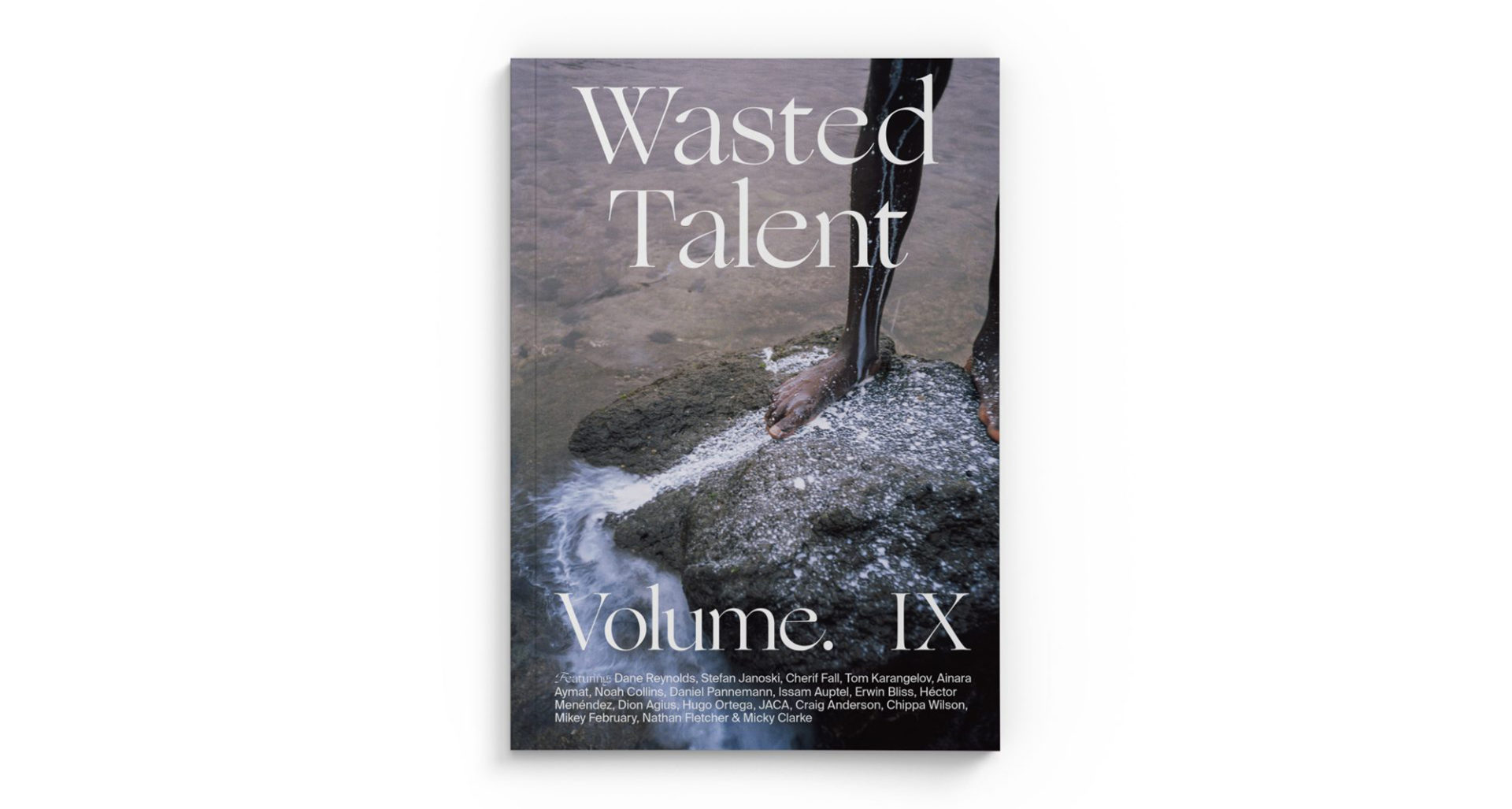 Wasted Talent Magazine
Printed out of Hossegor but run by two British boys, Wasted Talent is the South West’s go-to for surf, skate, and anything margarita-related. Documenting good old-fashioned surf and skate trips with a wealth of top-notch contacts, if you haven’t heard of Wasted Talent already then I’m assuming you don’t read magazines. 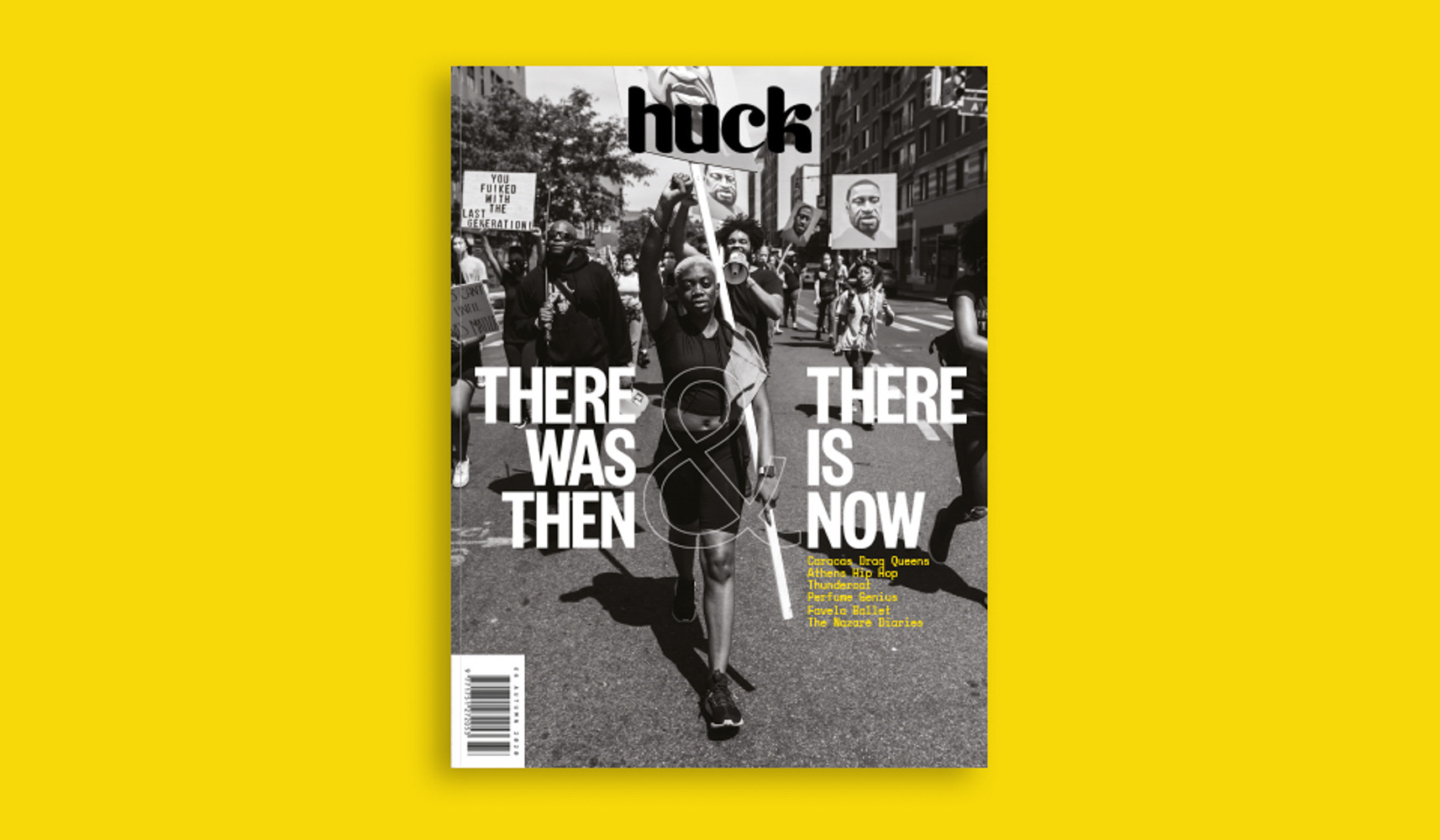 Huck Magazine
Alright, so the UK technically isn’t in Europe anymore, but these guys deserve a mention anyway. Packed with stories from the fringe, Huck is an independent London-based magazine that boasts award-winning journalism and photography. Whatever is happening in the world, be it politics, fashion, skate or design, Huck is sure to have heard about it already and deliver it to you in beautiful, tangible goodness.