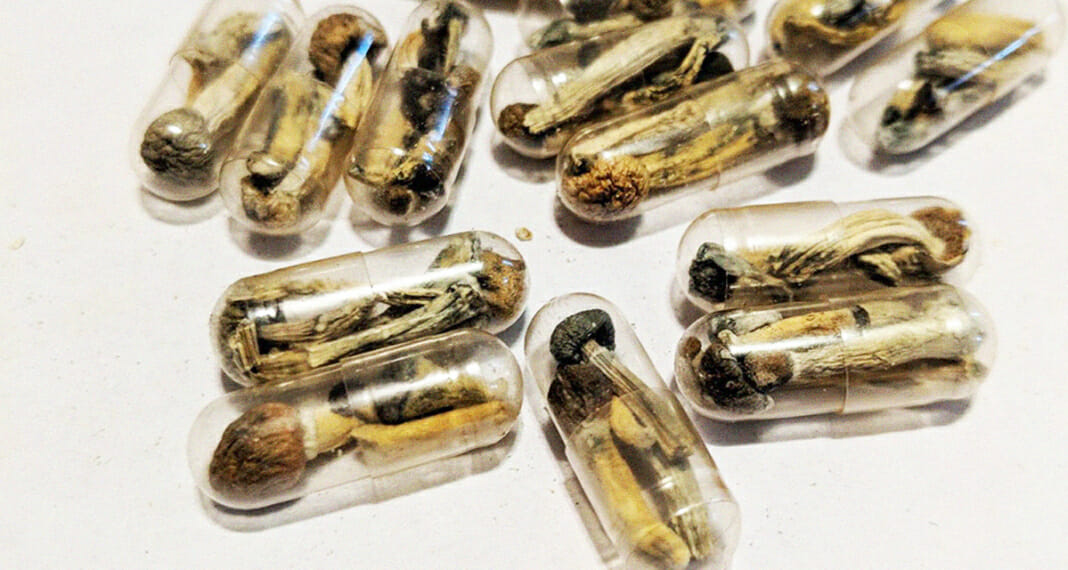 So you’re thinking of trying mushrooms, huh? Well, you’ve come to the right place. Take a seat and listen up.

I get it. Believe me, I do. Magic mushrooms seem like a quirky and cool thing to do, and honestly, they are. However, while magic mushrooms can be your best friend, they can also be your worst enemy. Sounds melodramatic, but it ain’t. Some of the best and worst experiences of my life were lived on magic mushrooms, and sometimes both ends of the spectrum occurred within an hour of each other. I’ve had times on mushrooms where I thought I’d lost my marbles once-and-for-all, desperately phoning friends to hear what normal humans sound like. And I’ve had other times where I’ve felt at one with the universe, magical moments that have shaped my view of reality ever since. Quite frankly, there’s no sure-fire way to induce or avoid a positive or negative experience on mushrooms. However, here are a few things that I’ve learned that may aid you on your psychedelic journey. 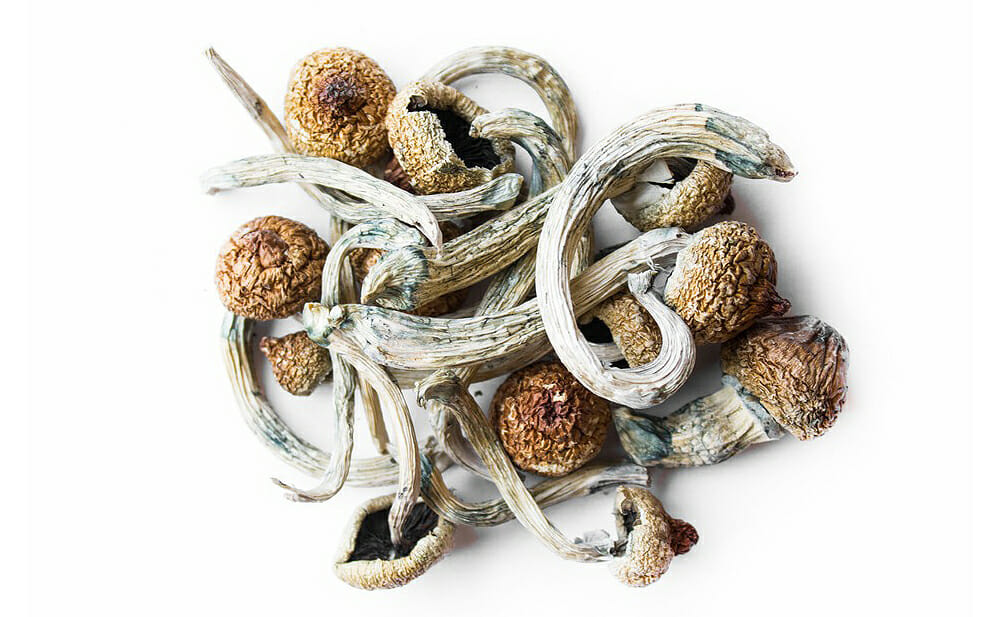 Fast beforehand
It always helps to trip on an empty stomach—particularly if you’re gonna take dried mushrooms. This is because when your body realizes you’ve consumed magic mushrooms, it’ll try and kick those mushies outta there. I would advise that if you’re tripping in the AM, don’t eat that morning. If you’re tripping in the PM, try to have not eaten for several hours prior. And trust me, you want to avoid vomiting and feelings of sickness while tripping. Once the trip kicks in you’ll probably lose your appetite anyway, and you can eat once you’re coming down. 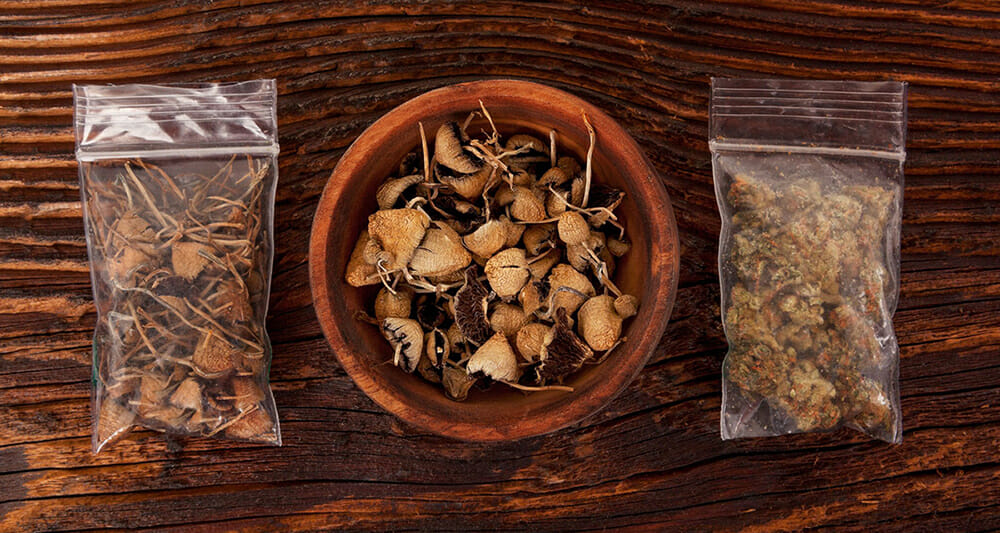 Know your dosage
Try to weigh out your mushrooms and know roughly how many grams you’re taking. Depending on your dosage, mushroom trips can range from a slightly intense MDMA trip to a bullet-train ride into another dimension. Consider which end of this spectrum you’re aiming to arrive at and consume your dose accordingly. I’ve found that two to three grams of powdered mushrooms will give you minor hallucinations and visual distortions, while much higher will shoot you up into another realm. Don’t get cocky, start at a low dose of 1-2 grams for your first trip and increase your dosage with experience. Once you’ve tangoed with tryptamines and feel like you know what you’re doing, the late Terence McKenna advocates doing five grams of mushrooms in silent darkness. I don’t advocate this, but Terence did. Take that for what it’s worth. 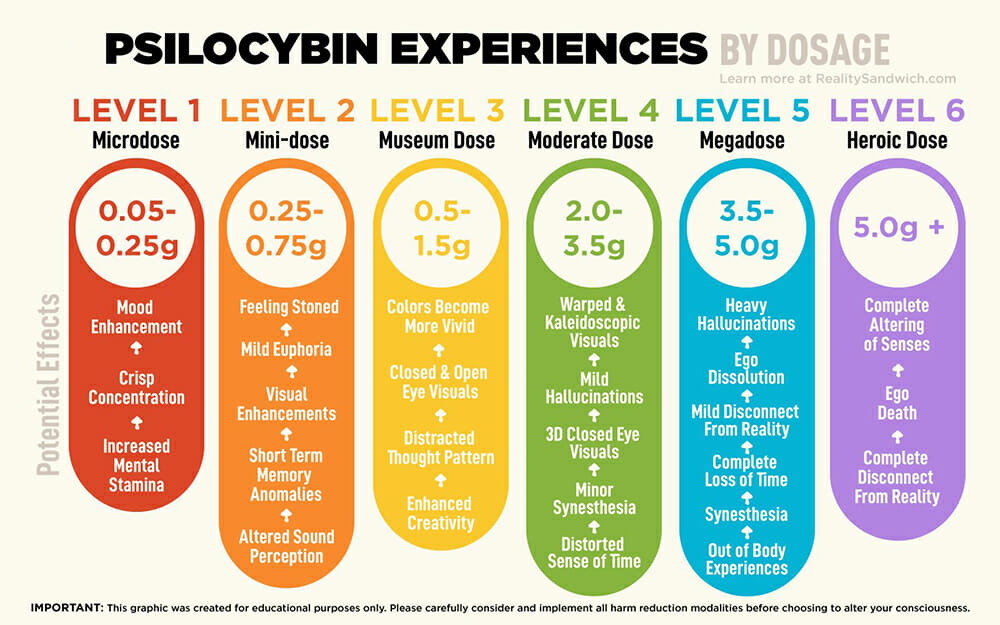 Think through the trip in advance
A mushroom trip will last roughly six to eight hours, though realistically you should clear more time in your schedule than that as you’ll feel frazzled afterwards—particularly your first time. As such, plan appropriately. If you want to trip in nature, think about what you’ll do if it begins to rain or if you need to get home immediately. Driving is off-limits, and you probably won’t want/know how to order an Uber at the peak of your trip. It’s often a good idea to trip near your home, or near a tent—if you’re camping—so that you have a private space you can escape to. Have food prepared, surround yourself with people you feel comfortable with, and consider a trip-sitter (someone sober to watch over you). Trip-sitters aren’t essential, though they can help to bring you back to sobriety somewhat, for better or for worse. 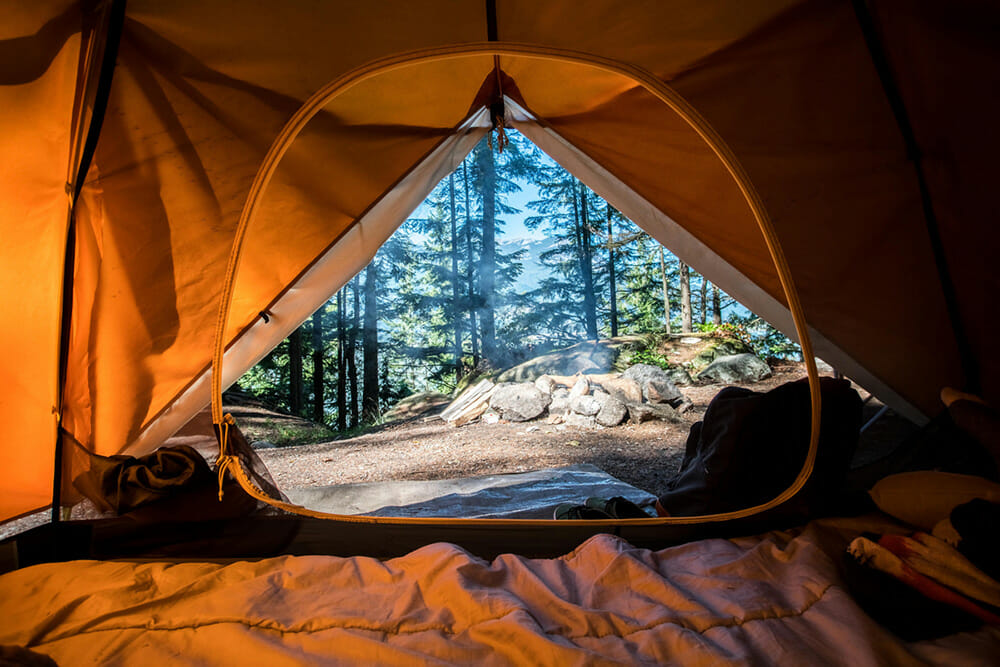 Clean your closet
Psychedelics do a good job of bypassing your ego and getting to the cobwebs in your mind. If you have skeletons in your closet or pressing issues in your life, be ready to face them in a head-on collision during your trip. It can help to do some journaling each morning in the lead-up to your trip and try to elucidate all the things going on in your mind. The clearer your mind is, the smoother your trip will be. That said, tripping can also bring up things you might not even be aware of. There’s very little you can do to prepare for this.

Don’t add anything
I’m sure this will be a point of contention, but I believe psychedelics should be done on their own. In my experience, it’s when people take several different psychedelics—or mix psychedelics with other drugs—that the worst side effects occur, such as prolonged anxiety and even psychosis. Keep to just psychedelics. You can smoke weed on the comedown if you really want, but I’ve found it to be best to keep the experience pure.