Roe v. Wade was overturned six days ago and, apparently, men have been lining up around the block to get vasectomies.

I think this is great news. Wanna know why? Because getting a vasectomy is a whole lot nicer than getting an abortion. True, I’ve not experienced either procedure firsthand, but I’m pretty sure non-invasive keyhole surgery to snip and tie a little tube is better than the alternative. Am I gonna get a vasectomy? You know I am, brother, but I’ll be damned if I’m paying some fancy-pants doctor to do something I could do myself with a bucket of water, a set of jumper-leads and some Nurofen. I’m just waiting for my guy to come through with the jumper-leads (I know a guy. Get at me). Here are five reasons why you should get a vasectomy. 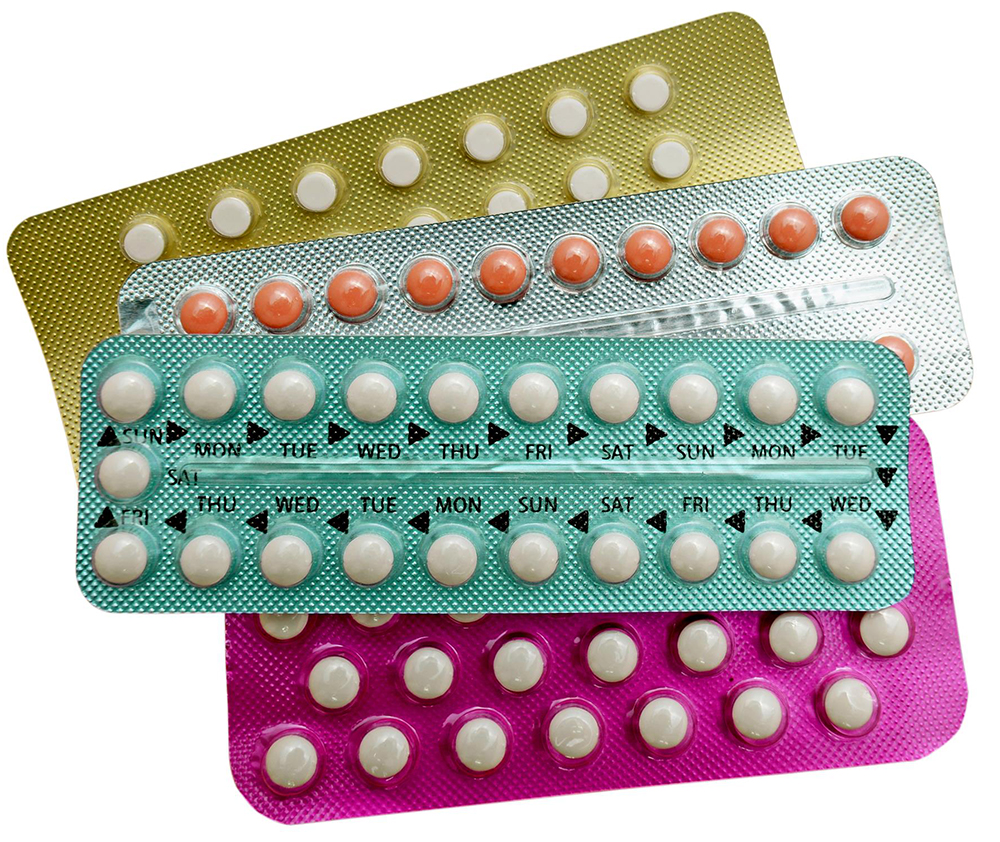 Be a Man—Get the Snip
Why is it the woman’s responsibility to not get pregnant? I’m not talking about casual sex (you should be wearing a jimmy-hat for that, dummy), I’m talking about long-term heterosexual relationships where the female partner is on the pill and suffering all kinds of weird side effects. I have a friend who was on the pill for 12 months three years ago, and her periods are still all over the shop. It’s unpleasant to take a drug that alters your body’s natural functions; in fact, it’s dangerous, so why not just get the snip? My mate Kieran did, and he still has hair on his chest. Be a man—get the snip. 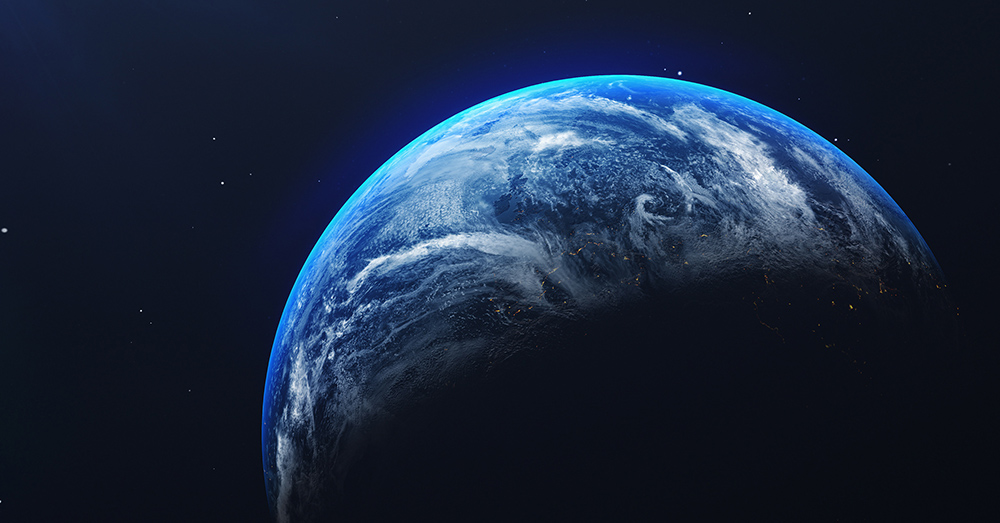 We’re Full
No offense to anyone who is pregnant or recently had kids or whatever, but everyone knows we already got enough people on planet Earth. In fact, we got too many people. Do you know the real cause of the climate crisis? 8 billion people living on a planet that’s barely equipped to accommodate half of that. In 1803, the human population hit 1 billion for the first time. That was a little over 200 years ago. To help put that in perspective, the world’s first public railway opened in London that same year. There were trains. It wasn’t that long ago. And now there’s 8 billion of us. Unless you’re certain that your kid is going to find a new planet for us to live on, get a vasectomy. 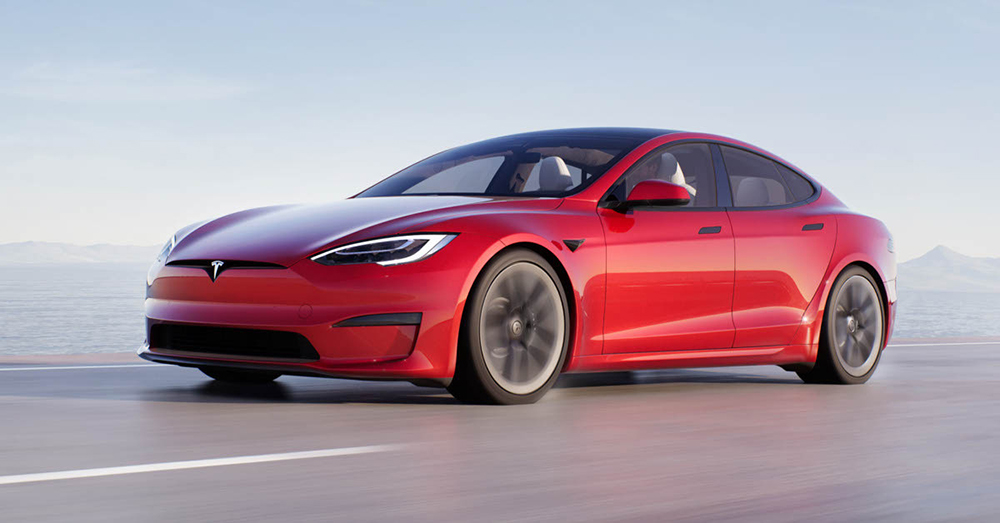 A Vasectomy is way cheaper.
I can’t speak for other cities or countries, but a vasectomy at the Sydney Vasectomy Clinic will set you back $750. But then there’s your Medicare rebate of $201.50, which means sorting out your dick will cost a measly $549. Guess how much the pill costs? About $360 per year. You do the math. Actually, don’t do the math yet… So, let’s just say you and your missus are together for the next 30 years (you’re dreaming)—it’s going to sting you almost $11K to be on the pill for that long. Get a vasectomy and save that money, then buy a second-hand Tesla Model S in the year 2052. YOU DO THE MATH. 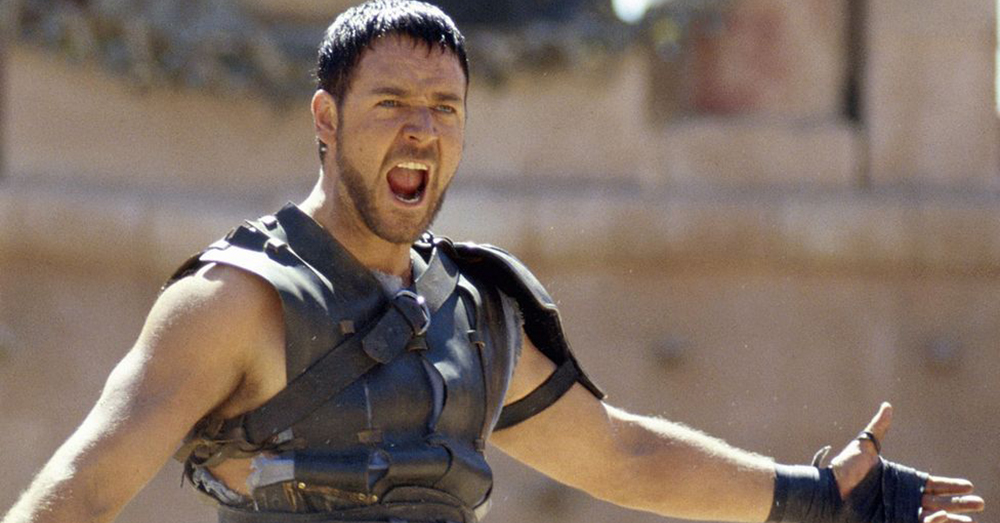 You can reverse a vasectomy
Say you get a vasectomy but then you and your partner decide you’d like to enlarge your carbon footprint and jeopardize the future of humanity by having a child. Oh no, but you tied a knot in your pecker five years ago—what will you do?! Easy. You just reverse that shit. You send your GP in with a torch and some tweezers and he fixes it so you can make babies again. Vasectomy reversal isn’t cheap (somewhere around $10K), but you want that stupid little baby, right? Another thing you can do is freeze your jizz before you get the vasectomy, on the off chance you and your partner decide to procreate and never get a good night’s sleep again, let alone travel or have money (I’m joking, relax). 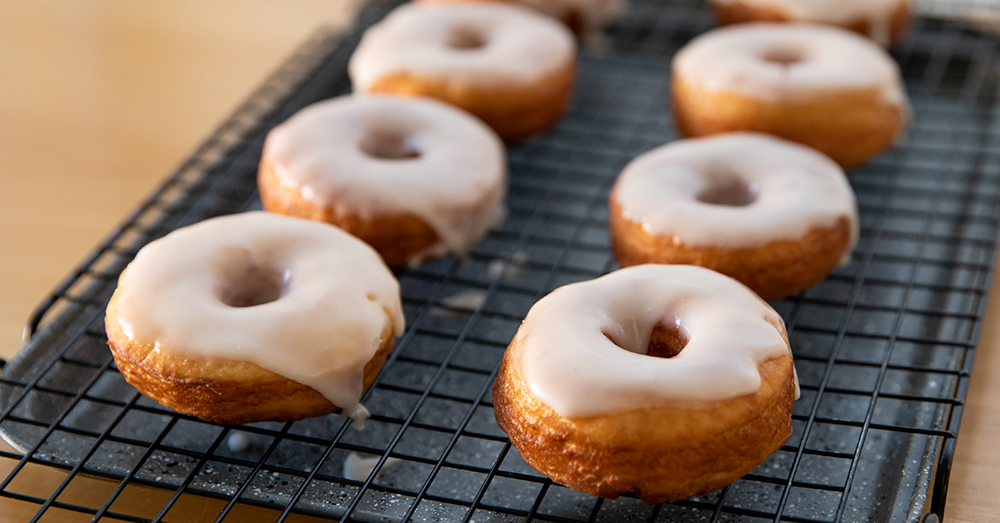 It will not mess with your virility
A lot of men think that a vasectomy will make them less of a man, less red-blooded. You have to remember, though, you’re not having your balls cut off, you’re just rerouting sperm… to nowhere (sucked in, sperms). Your body will keep making sperm, it just won’t be in the semen that your partner’s eggs are dying to meet (literally). Your voice won’t change, your hair won’t fall out, and you won’t start having impure thoughts about Harry Styles. In short: you’ll still be able to glaze a donut—you just won’t get anyone pregnant at the Krispy Kreme. Eww. Oh, well. It’s written now.

Do us all a favour. Get a vasectomy.