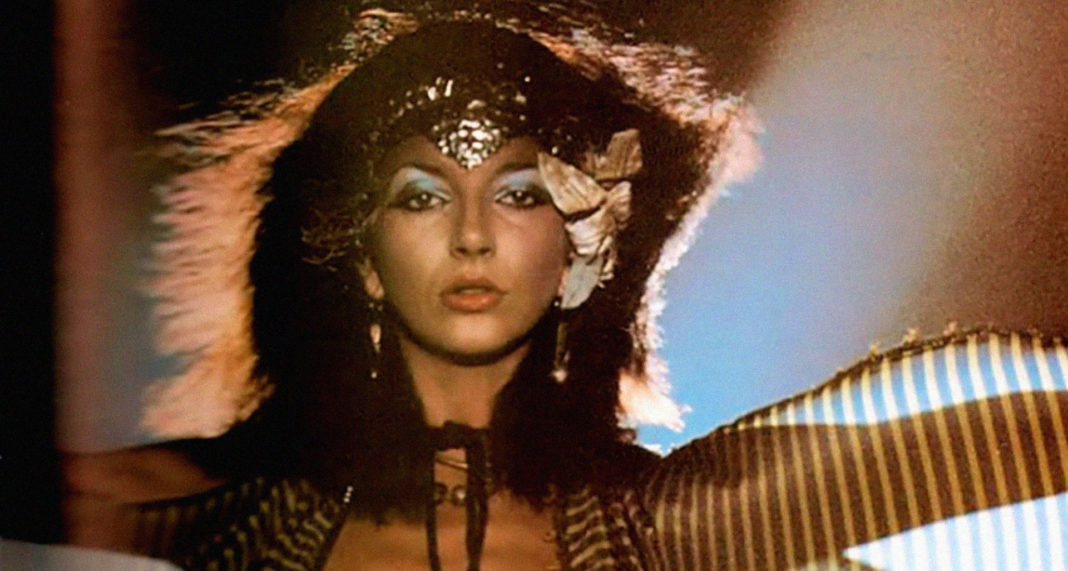 All this Kate Bush talk is killing me.

Today some knucklehead actually asked me if I’d heard ‘Running Up That Hill’. It’s like, Nah, man, I haven’t. Is it good? I haven’t seen a banana before either—what do they look like? Get the fuck outa here with that shit. I’ve been digging Kate Bush since James Murphy turned me onto the Hounds of Love LP in 2004. Yeah, I named-dropped AND bragged about being into Bush (grow up) for nearly 20 years, but that’s because I’m angry, and I blurt stuff out when I’m angry, and then I regret it later. Everyone’s going on and on about ‘Running Up That Hill’ knocking Harry Styles out of the charts, but you’re missing the point: all of Kate’s work craps on Harry ‘Wouldn’t-Have-A-Career-If-He-Wasn’t-Born-Good-Looking’ Styles (gonna regret that), and here are five classics that you need to listen to if you want to buy a Kate Bush t-shirt and get away with it (name three songs!)

Kate does this thing sometimes where she reads a book or watches a movie and then she turns the experience into a song. For example, she wrote ‘Wuthering Heights’ (another incredible classic) after watching a TV adaptation of the novel Wuthering Heights when she was 18. This song, ‘Cloudbusting’, was inspired by Peter Reich’s 1973 memoir A Book of Dreams, about his relationship with psychiatrist and philosopher Wilhelm Reich. Wilhelm invented (among other things) a cloudbusting machine, which he claimed used orgone energy to make it rain. If you wanna go down a rabbit hole for a couple of hours, google Wilhelm Reich. Brilliant man. And a brilliant song by KB.

I’ve recommended this song in a previous post about tear-jerking, and I stand by it. If you know you need a cry, but you can’t cry, listen to (or, better yet, watch the music video for) ‘This Woman’s Work’. It crumbles me every time. I gotta say though, I was disappointed that Kate wrote this for She’s Having a Baby, a corny romantic comedy from 1988. It seems wrong somehow, like an Oakley sticker on a Rolls Royce or roasting a swan. Anyway, amazing song, brilliantly choreographed video featuring (nerd alert) a fantastic performance by the guy who played Lord Percy in Black Adder.

I’m here to tell you that this song made me realize I was heterosexual. I must’ve been, like, seven when I saw it, and I distinctly remember thinking, ‘I’d hit that,’ even though A) I was not yet sexually aware, and B) the douche-bag expression ‘I’d hit that’ hadn’t been invented. ‘Babooshka’ tells the story of a woman who wants to test her husband’s loyalty, and so she assumes a different identity and attempts to seduce him. Basically. Why Kate is a shimmering sex goddess brandishing a sword is anyone’s guess. I get the sexy bit (her alter-ego is trying to trap the husband) but why the sword? Please email me a 1500-word essay if you think you know. Or even just a picture of a frog wearing a hat: editorial@monsterchildren.com

Honestly, every song on Hounds of Love (recommended to me by my very good friend James Murphy of LCD Soundsystem who is my friend) is fantastic. It’s a flawless album from go to whoa, but ‘And Dream of Sheep’ is a standout. And it leads into another standout: the otherworldly ‘Under Ice’… which flows directly into the sublime ‘Waking the Witch’, and then… You know what, fuck it, I’m putting the whole record here. It’s so good. James Murphy told me. He is my friend and I know him.

So, this list is basically just the hits from four of Kate’s TEN studio albums, but this is my list and I make no apologies, and certainly not to you, citizen of planet Earth who only last week realized Kate Bush existed. The truth is all of Kate’s songs are incredible. She’s an artist in the truest, purest sense of the word. Wow. And now you can get that Kate Bush t-shirt and drop 5 tracks on that miserable old fucker down the pub. I was serious about the frog picture.