But if you read over these ten things he hates, you’ll see that he’s actually pretty reasonable. He doesn’t hate babies or anything; he just hates normal stuff, like golf. Everyone hates golf. Golf sucks. It’s one of the few activities that are just as boring to play as they are to watch on television. We’d rather drink bleach than sit through a televised round of golf. We’d rather cover ourselves in honey and roll around on a dirty barbershop floor. Given a choice, we’d much prefer to nail our balls to a grand piano and drag it down the Appalachian Trail than sit through even a second of that bullshit. We hate golf. But enough about us—what about Dane? What else does he hate?

Want to see some stuff that Dane actually likes? Well then go get his MC guest editor issue right here (or take it up a notch and get the limited edition Dane Reynolds Box Set here). 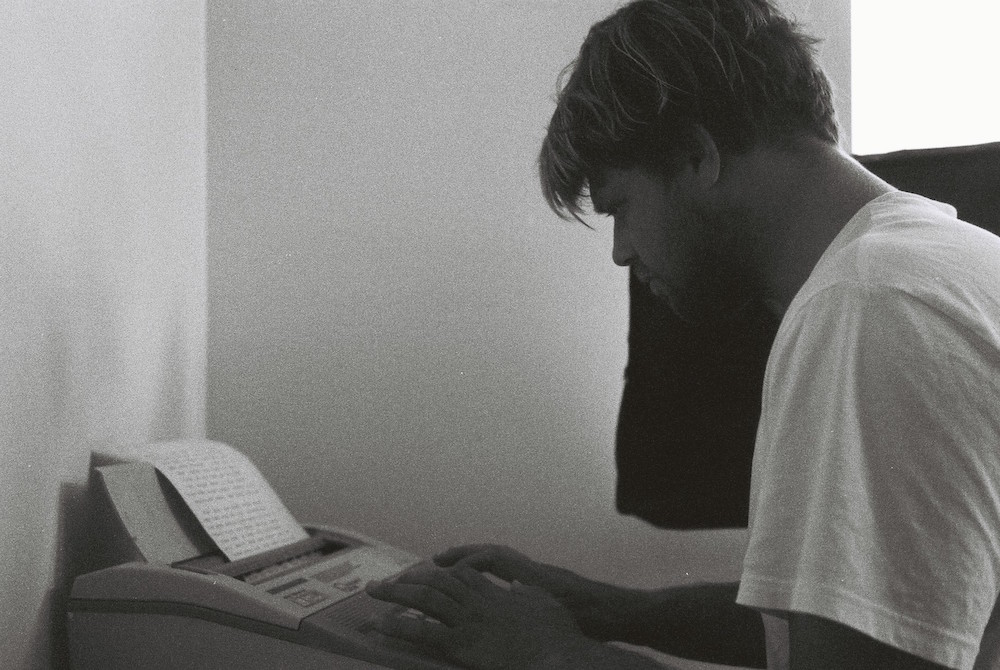